Home / The Blog / Whatever You Do, Don’t Mess This Up

For every young man who plays football, they dream of this one moment in time. For every team executive, they look at this moment as the start of a new beginning. Although the event is the same, there is a different level of significance for each party. The talk leading up to the 2018 NFL Draft has been who will Cleveland take with the number 1 overall pick and will it be another Quarterback. Cleveland has been known to make some huge draft mistakes on the Quarterback position dating back to 1999 when they came back to the league. When a team has drafted 10 Quarterbacks over the last 19 drafts and 4 were first rounders it will make any side eye their decision. 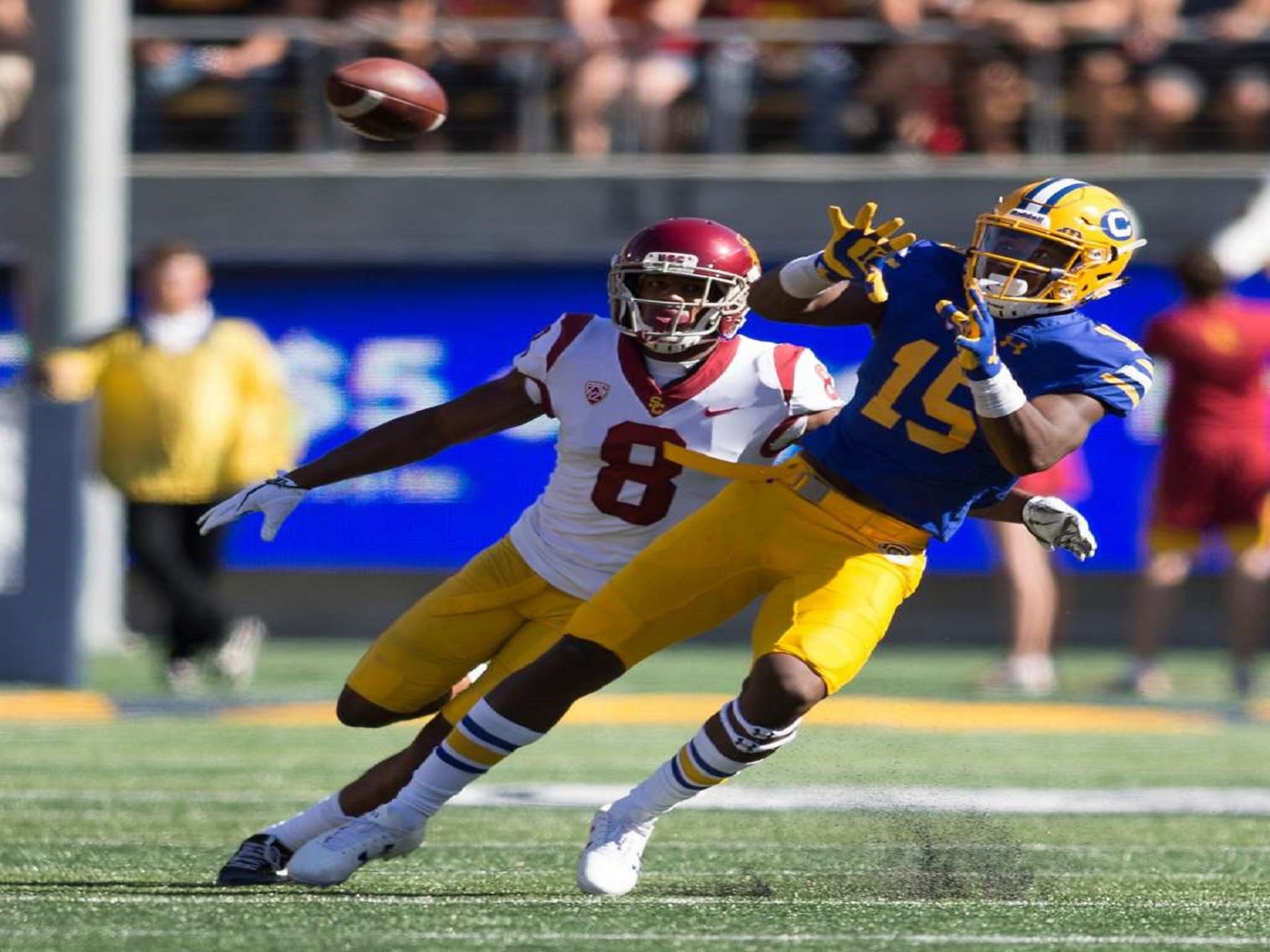 The Browns have drafted Tim Couch (99), Spergon Wynn (00), Luke McCown (04), Charlie Frye (05), Brady Quinn (07), Colt McCoy (10), Brandon Weeden (12), Johnny Manziel (14), Cody Kessler (16) and DeShone Kizer (17) over the last 19 years and none of them were able to lead the team to a respectable record. This year’s draft is no different from the others for the Browns because like previous years they still need a Quarterback. The top of the crop this year consists of 2 Heisman Trophy winners, 2 can’t miss prospects and a big armed Quarterback from a small college. The decision for the Browns will be a tough one but this year unlike others leaves them with the best possible scenarios of any team. 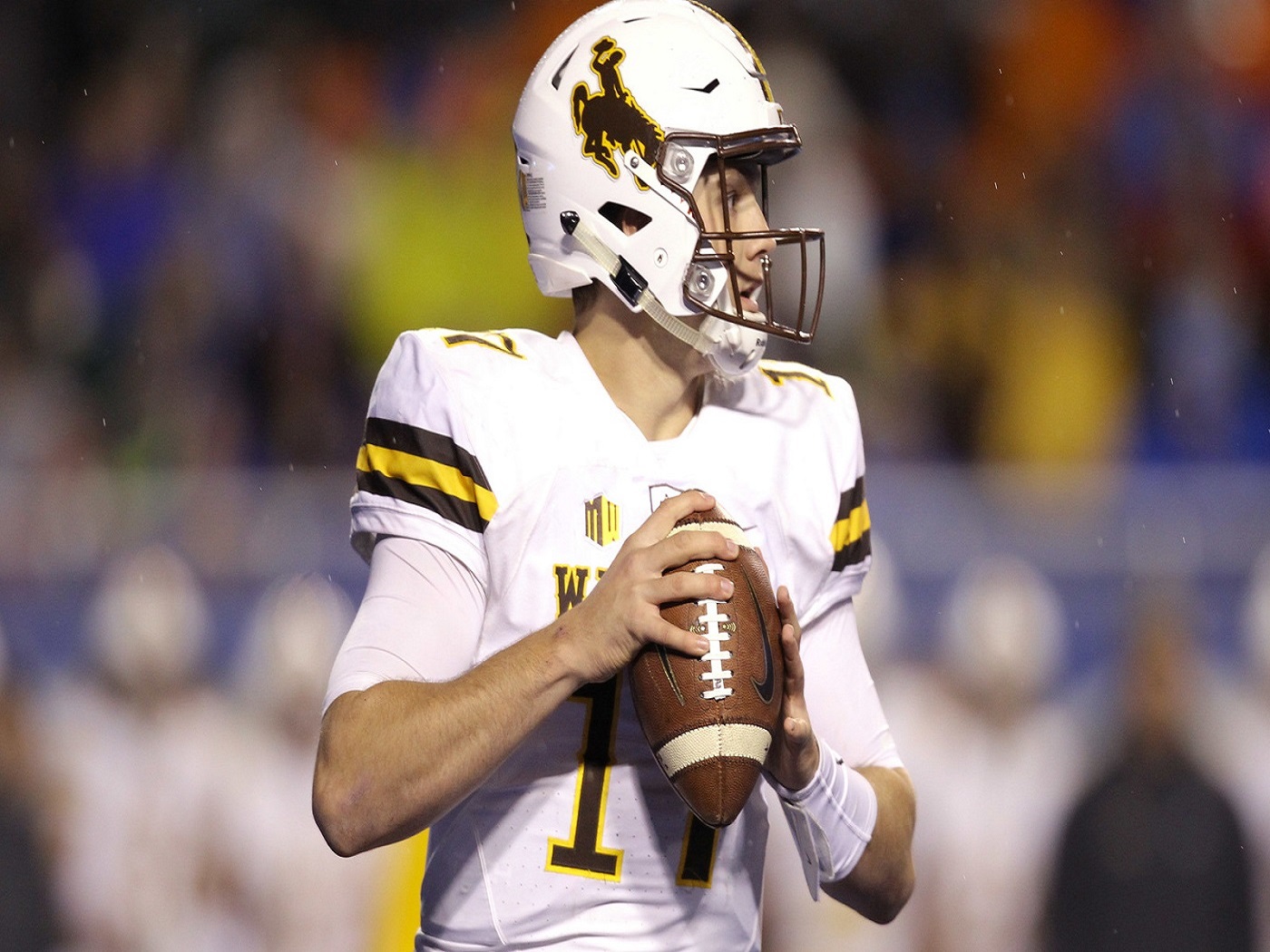 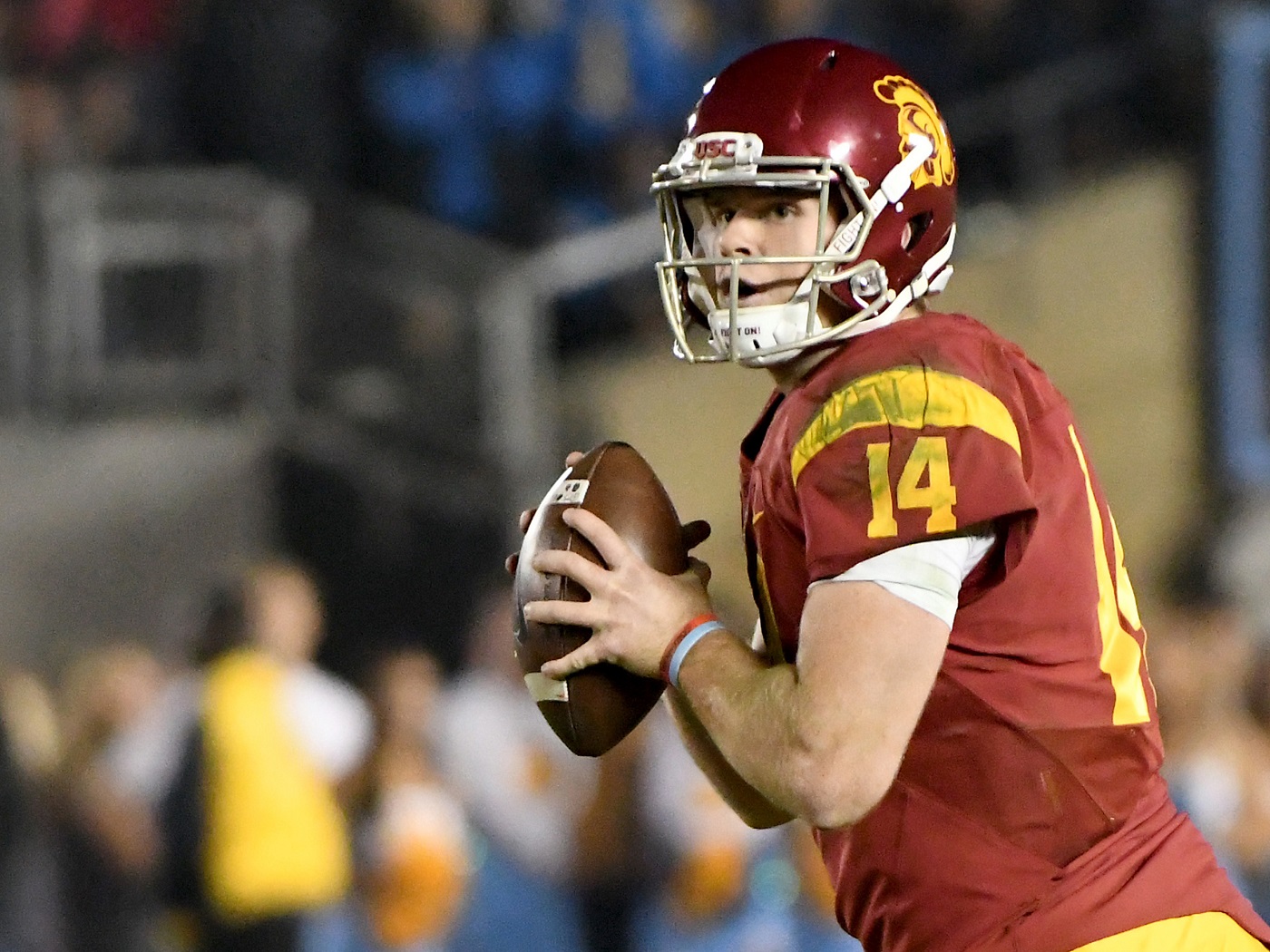 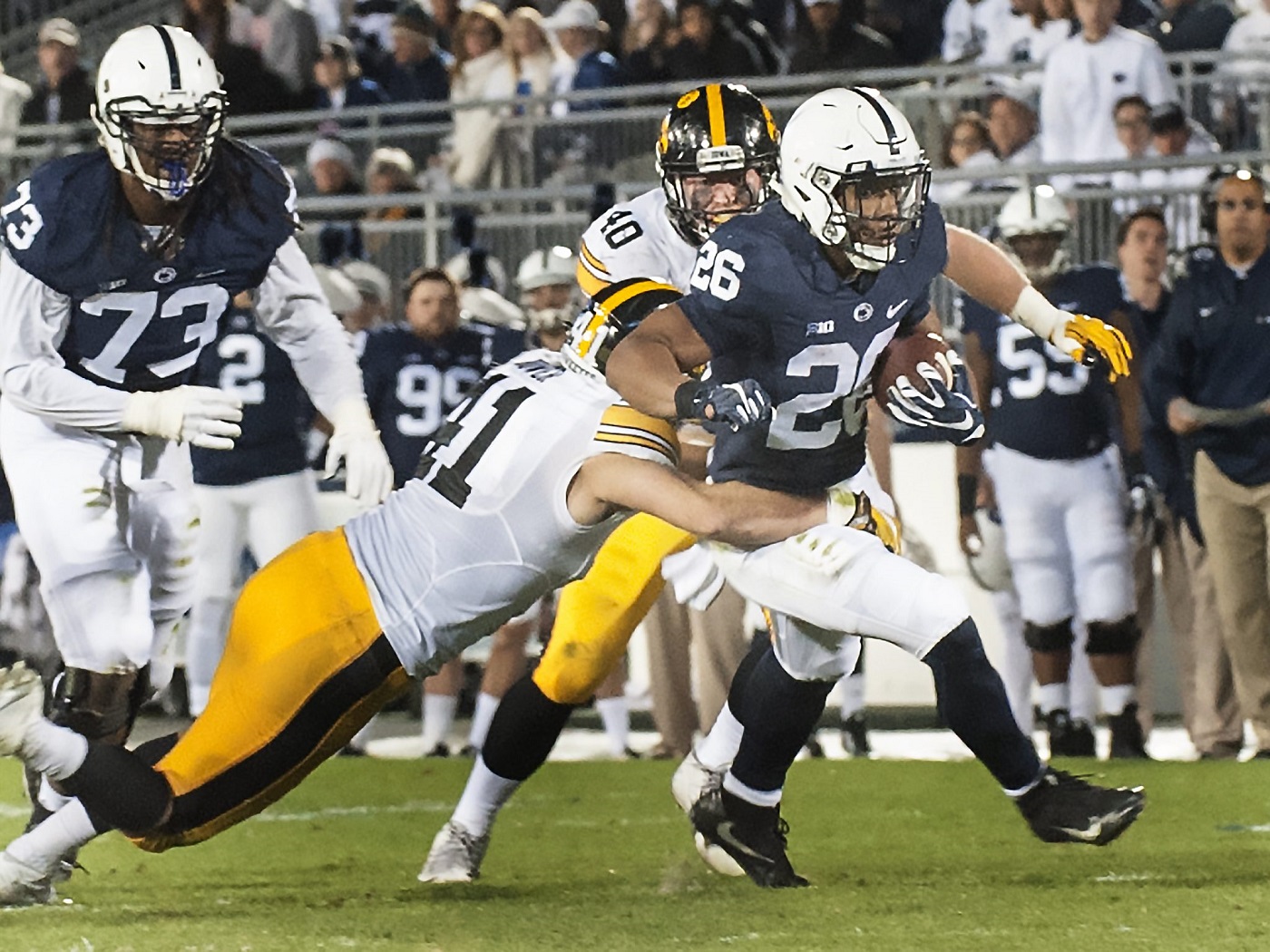 They can let this Quarterback sit and learn until they are fully ready to take over the reigns. This strategy worked well for The San Diego/Los Angeles Chargers with Philip Rivers and the Green Bay Packers with Aaron Rodgers. The only difference with those guys and the Quarterback the Browns select is they were both behind Future/Current Hall of Fame Quarterbacks in Drew Brees and Brett Favre and Tyrod is nowhere near that level. There are a lot of decisions that can be made by the Browns but no matter what Don’t Mess This Up. 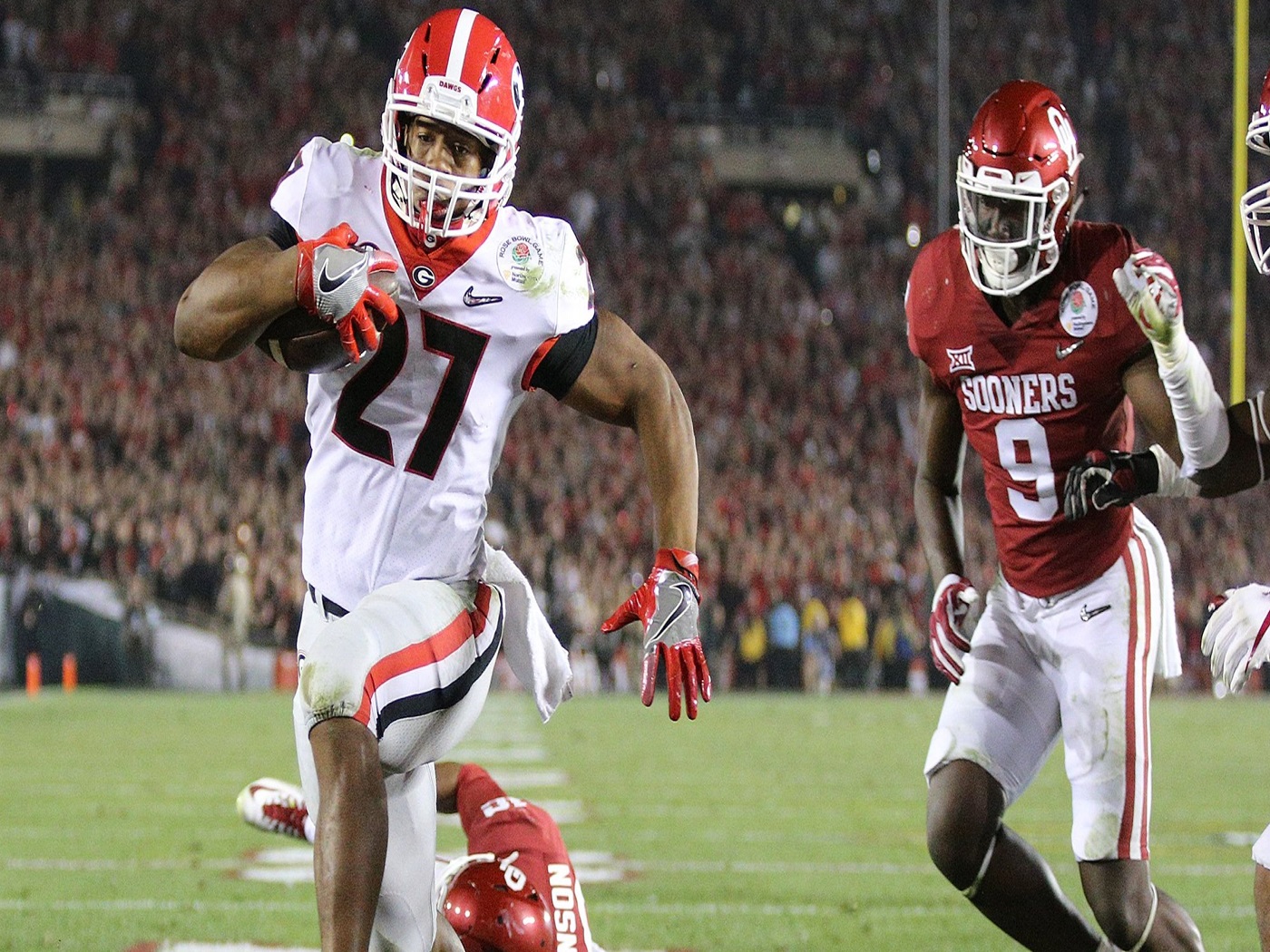 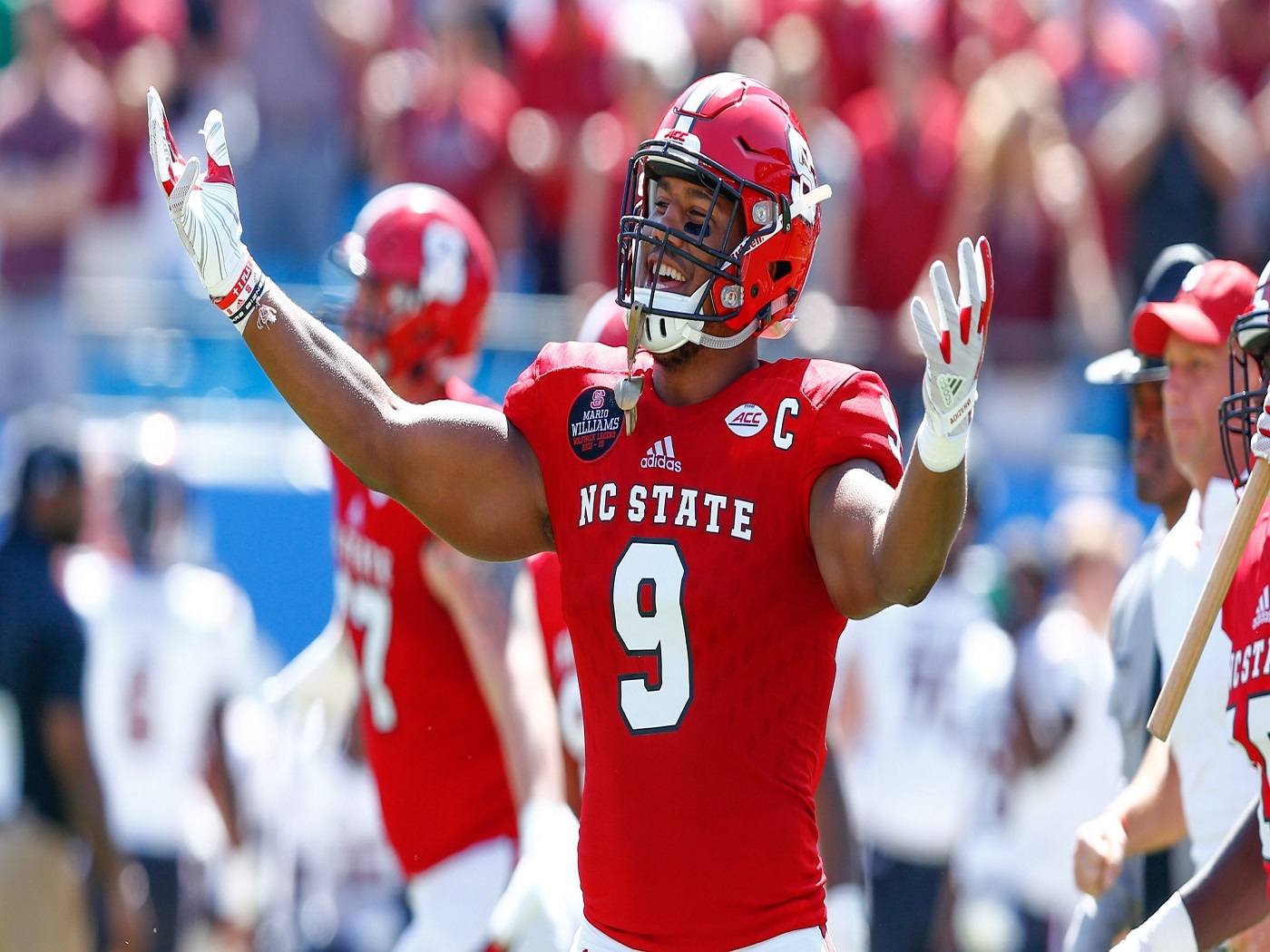 The other team that is getting a lot of attention leading up to the draft is the New England Patriots. They are also in an interesting situation with their star Quarterback and Tight End disgruntled. Both players will be available for the 2018 season but with the public displays of discontent between them and their head coach only time will tell how their futures play out. This is the year that the Patriots should select a Quarterback in the 1st round and look towards the future. Regardless of how effective a player has been throughout their career, they are always replaceable. There aren’t any top tier Tight End prospects available in this draft so that position cannot be replaced. 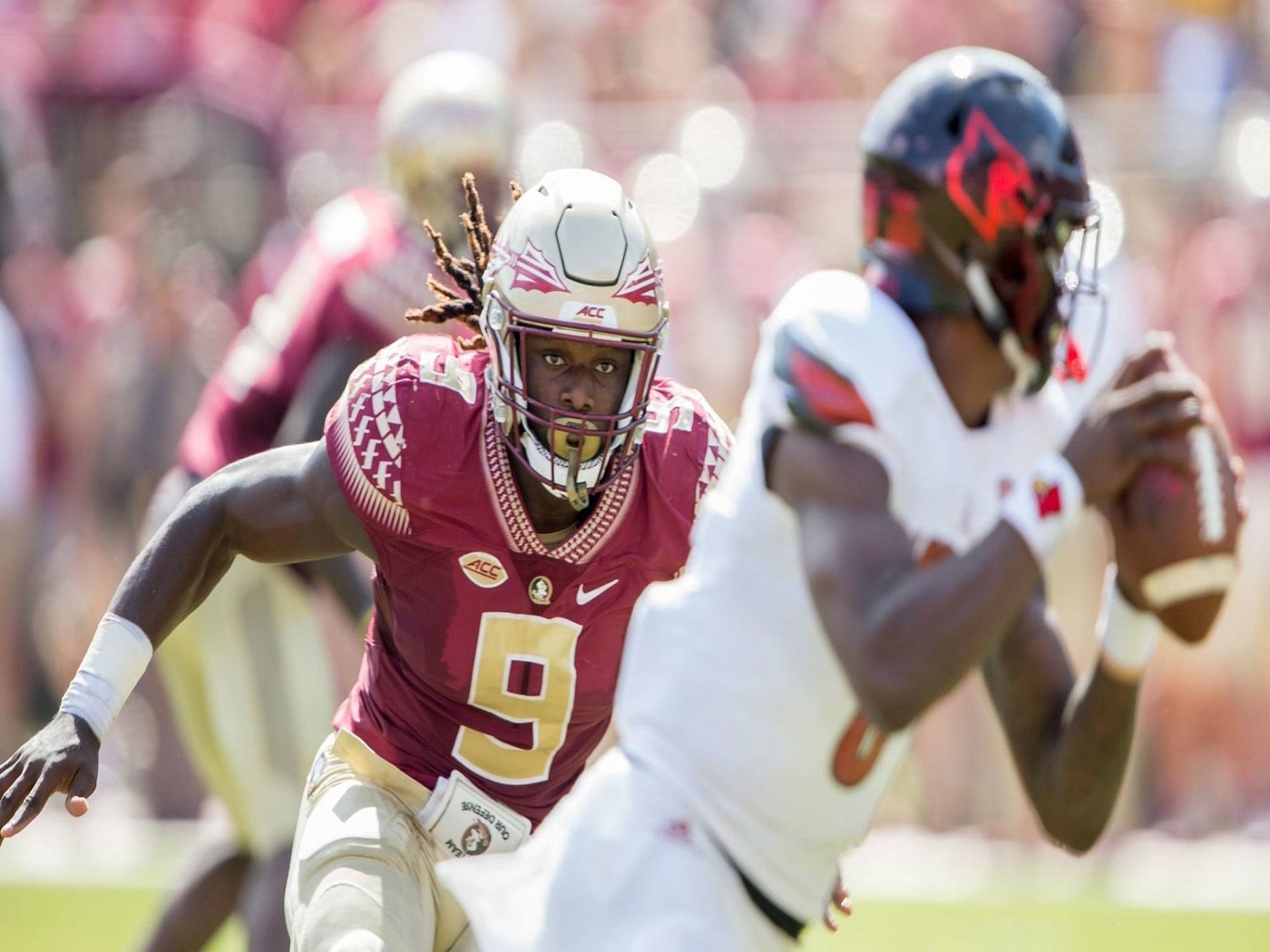 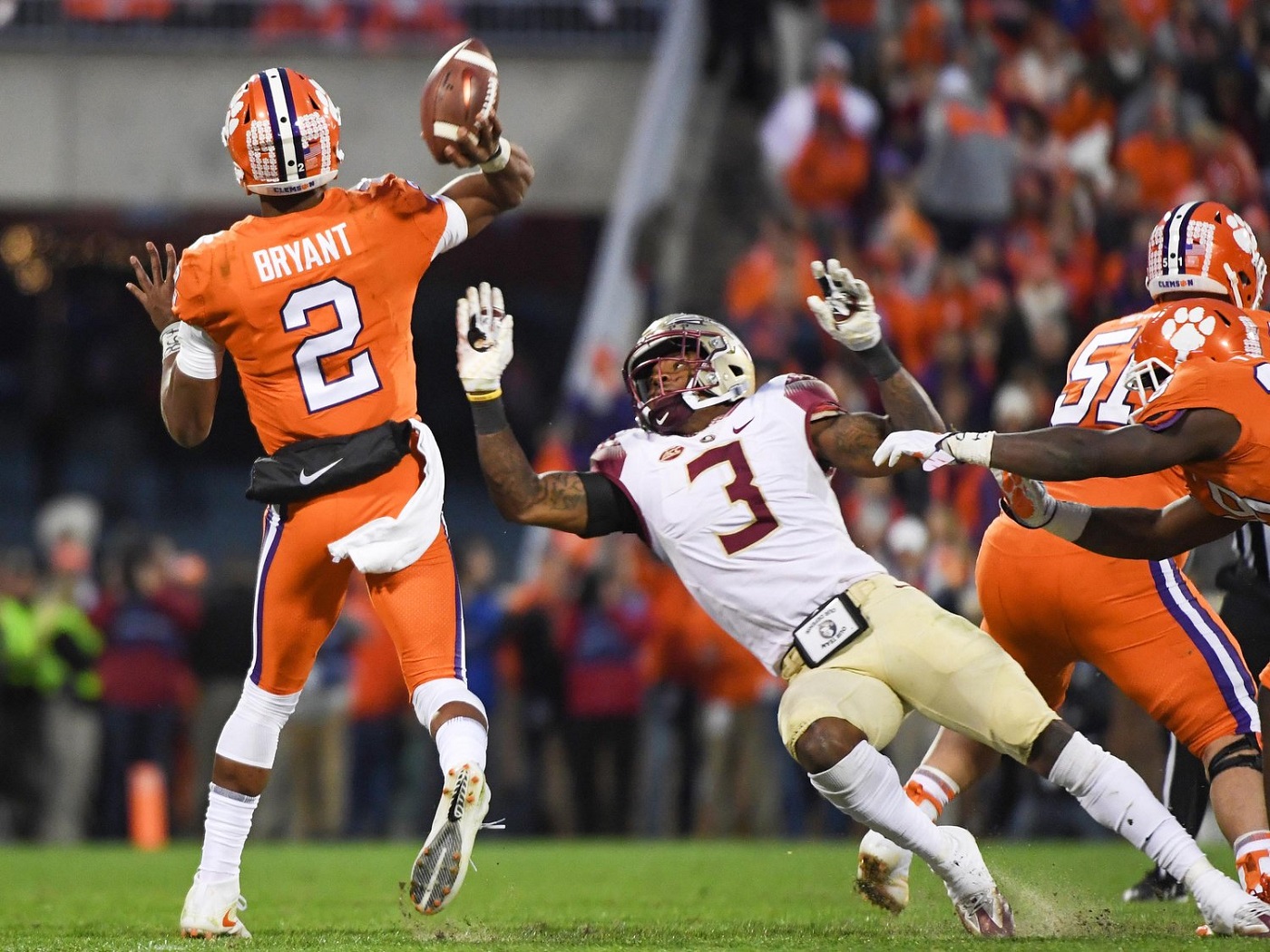 When looking at the other talent available in this draft, I can only wonder where players like Lamar Jackson, Shaquem Griffin, Auden Tate and Sony Michel land. All of those guys had great careers but are not talked about as much as other players at their position. These four could end up being the best player drafted at their position when its all said and done. This draft process is an inexact science and no one ever gets it right in the end. Although that’s true, we still tune in and debate on who should have went where even when their careers are over. Many draft experts will put their reputation on the line and predict greatness from all of these prospects but only the players will determine the true outcome. So in the words of Roger Goodell, “Let the 2018 NFL Draft begin.”

Has one comment to “Whatever You Do, Don’t Mess This Up”