Home / The Blog / The Final Curtain for Sam Bradford

There have been a lot of players that have come and gone from the NFL. Some have had the opportunity to call their own shots and choose when they were ready to let the game go. On the other side of that, you have the group of players where the game lets them go.

For Sam Bradford, he is trapped in the middle of that paradox as he has something left to give the game but physical keep trying to ease him out. Sam has been a player who has always had the worst of luck with injuries after some of his highest moments. In 2008, Sam Bradford won the Heisman Trophy and started his final collegiate campaign in 2009 as the odds on favorite repeat. What no one knew was he would sprain the a/c joint in his throwing shoulder in the 1st half of game one. He finished his last collegiate season by only participating in 2 games and underwent mid-season surgery to repair his shoulder.

After this major setback, it didn’t derail him from being selected number 1 overall in the 2010 NFL draft and being marked for greatness. His rookie season was like most rookie QB’s immediately thrown to the wolves as he threw for 3,512 yards 18 touchdowns and 15 interceptions. After a strong rookie season, he was set to take the next step but what no one knew is his rookie year would end up being his 2nd most productive season as a St. Louis Ram. 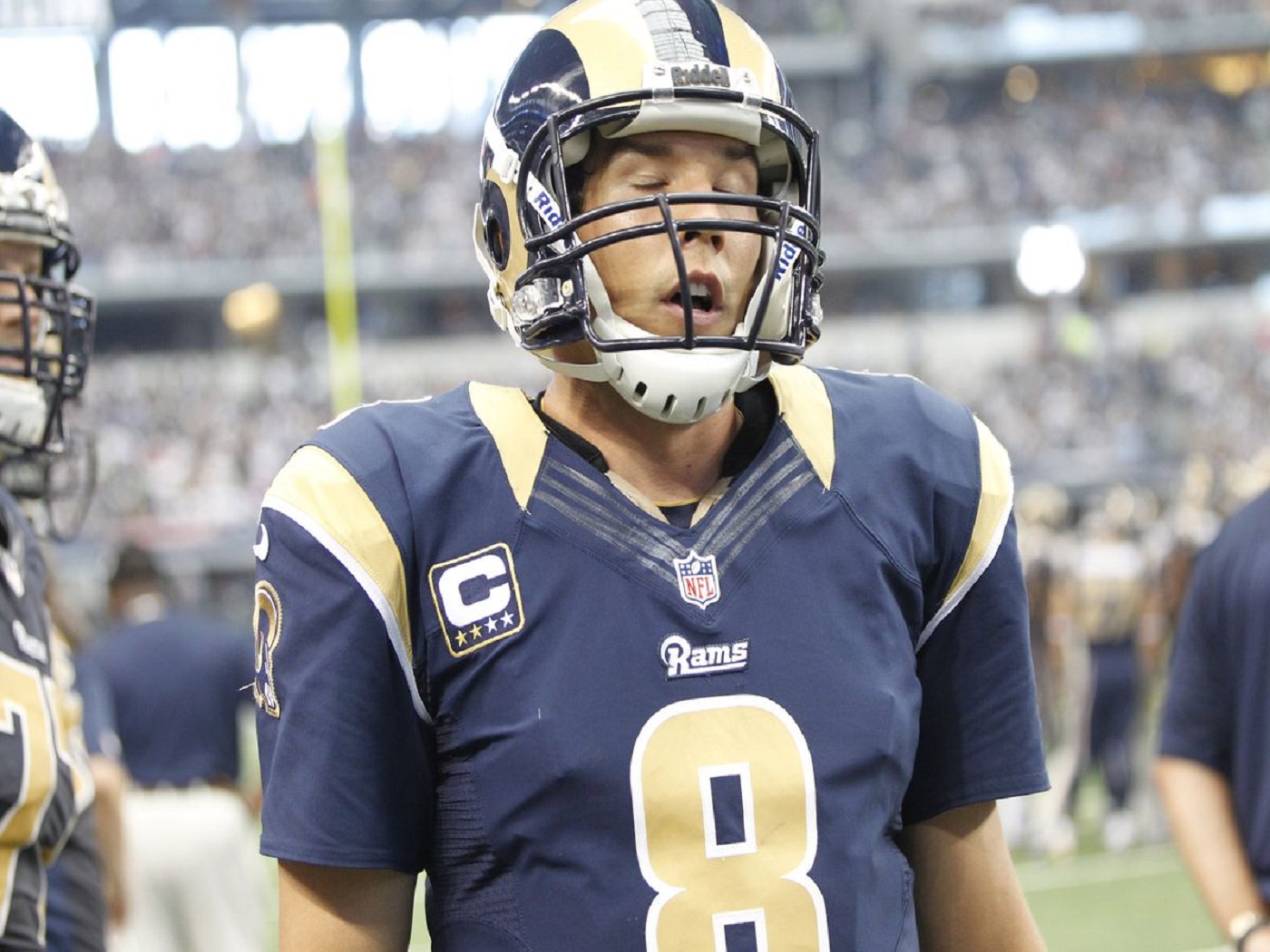 He never turned the corner in St. Louis or elevated them to the next level as many expected. Instead, he ended up losing majority of the 2013 season and all of the 2014 season after tearing the ACL in both knees. Through it all, he found himself in a major trade for eventual Super Bowl MVP Nick Foles when he was shipped to Philadelphia in 2015.

His year in Philadelphia started off as a great one but like his seasons in St. Louis it ended prematurely due to injury. After he separated the same shoulder he had surgery on at Oklahoma and suffered a concussion on the same play, the Eagles had to start looking towards the future. After some strategic trading with the Cleveland Browns, the Eagles acquired the number 2 overall pick and drafted Carson Wentz to be the eventual replacement for Sam Bradford. 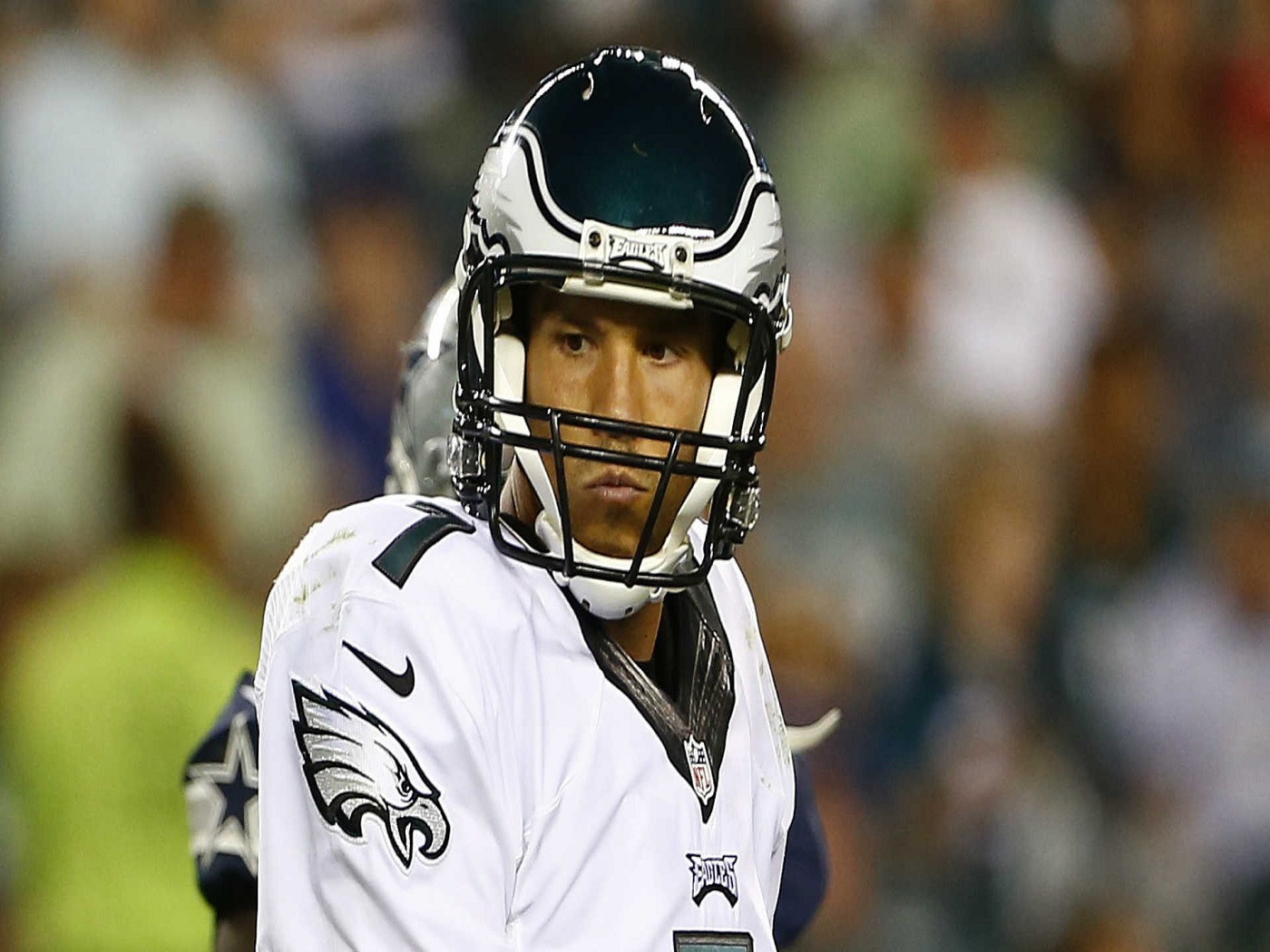 2016 brought new life for Sam as he was traded to the Minnesota Vikings to fill in for injured starter Teddy Bridgewater. His first season in Minnesota ended up being the best season of his career. He threw for a career high 3,877 yards, 20 touchdowns and 5 interceptions. He also led the NFL in completion percentage as he completed 71.6% of his passes. After his 2016 campaign all signs were pointing up for Sam Bradford and his career.

Unfortunately, 2017 brought back more of the same for Sam Bradford as he was sidelined with a bruised knee in week 3 and lost his position to career backup Case Keenum. As Sam healed, he had to watch new NFC powers Philadelphia Eagles, Los Angeles Rams and Minnesota Vikings elevate to the top of the league. Case Keenum lead the Vikings to the NFC Championship game against the Philadelphia Eagles who’s QB’s were Carson Wentz and Nick Foles.

Here we are in 2018 and Sam Bradford is fully healthy but in a familiar position with 2018 1st round pick Josh Rosen waiting in the wings to take his job. Based on history, it seems as if it’s only a matter of time before Josh Rosen takes over the job due to a Bradford injury but hopefully Sam can stay upright. He’s been a fixture for 9 seasons now but his misfortune has helped reshape the NFL right before our eyes.

His struggles in St. Louis and eventual trade to Philadelphia was the biggest domino in the Rams landing former Rookie of the Year and eventual NFL Offensive Player of the Year Todd Gurley as well as Jared Goff. His mediocre 2015 season in Philadelphia helped usher in the Carson Wentz era in Philly. His career year with Minnesota in 2016 showed the potential of the Vikings that was eventually discovered by Case Keenum in 2017. Bradford’s 2017 misfortune forced a dynamic shift in the league as Keenum landed a large deal with Denver, Kirk Cousins landed in Minnesota, Alex Smith was traded to the Redskins and the Chiefs started the Patrick Mahomes era.

When Sam Bradford’s career is over, he will not be enshrined into the Pro Football Hall of Fame or find himself on the top 10 list of any major statistical category. What he will go down as is one of the most influential individuals the NFL has ever seen due to his consistent misfortune. Because of injury and mediocre statistics, he helped shape the league that we know today where the Rams, Eagles and Vikings are 3 of the top teams in the NFL.

We’re not saying that it is time for Sam to retire or move aside so Josh Rosen can begin his quest to become one of the leagues best. What we are saying is that based on history, the future is bright for Rosen because of the person he’s currently behind on the depth chart in Arizona. For a player that came into the league with so much promise, this may be his last hurrah before he’s gone forever. So take a bow Sam because you changed the league like no other player in your generation whether you get credit for it or not. 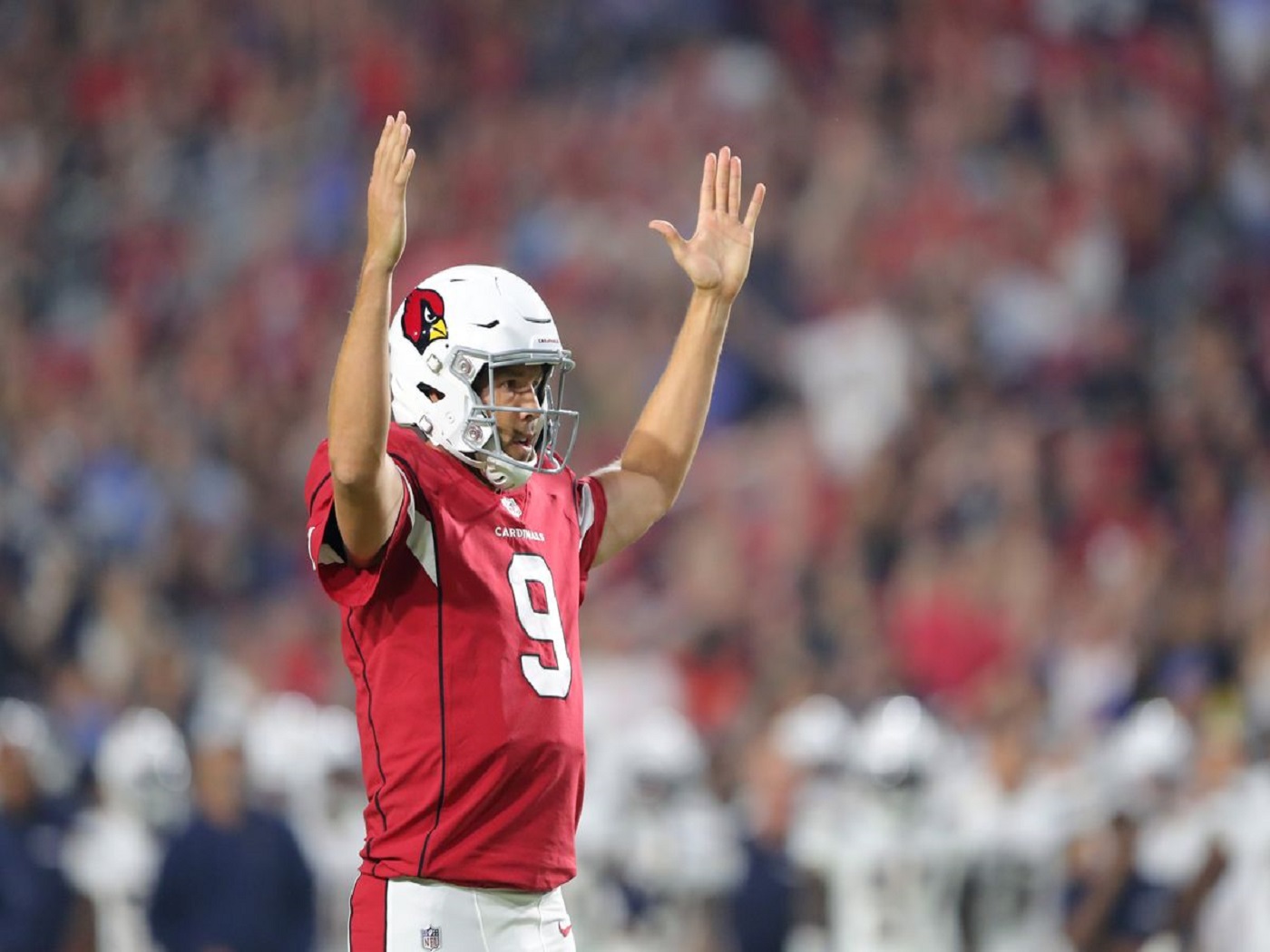