Home / The Blog / The Curious Case of Vontae Davis

In the world of sports, there are a lot of “You Gotta See This” or “I Can’t Believe What I Just Saw” type of moments. Some moments just leave you speechless trying to explain while others you just can’t get a grasp on. Usually, there is an easy explanation that can be used to detail what you have just witnessed but in the case of Vontae Davis it’s “Harder Than Ever”.

Every professional athlete at some point has to make the tough decision to call it a quits. Whether it’s on their own accord or by injury, the time will always come. In this particular situation, the body was calling and the mind answered the bell swiftly. Unlike other moments, this call didn’t come during the off-season, pre-season or in a post-game press conference but instead during the 12 minute halftime break.

On the surface this has a terrible look and smell but lets dig a little deeper into what might have cause this abrupt decision by Vontae Davis.

After a terrible ending to his Indianapolis Colts career, he spent the entire off-season rehabbing from groin surgery that the Colts team doctors said he didn’t need. At first glance, this doesn’t raise any eyebrows but after what we all witnessed play out with Kawhi Leonard and the San Antonio Spurs there has to be trust between players and training staffs. Throughout the Winter, Spring and early Summer he was rehabbing from surgery and working himself into shape. He missed several sessions of training camp and preseason games trying to get ready to play his 10th NFL season.

With the Bills having four other reliable cornerbacks on the roster, he didn’t feel any rush to get back on the field and play. With the depth chart providing those options, it made his decision to enter the season he physically wasn’t prepared to play easier. Did he know he could not play at the pro bowl level he once did? We’re sure he did but why leave the game before the season starts when you’ve already made it through training camp. During Week 1 of the season, he was inactive and watched his team get annihilated by the Baltimore Ravens. A game where the Bills decided to move on from their 2017 5th round pick QB Nathan Peterman and throw their 2018 1st round pick QB Josh Allen into action. At this moment, I personally would have hung it up because the season was already lost before the first game ended.

Another motivating factor was the guaranteed money from his new Bills contract. In a sport where your earning potential changes from week to week it’s extremely important to collect all of your guaranteed earnings. When the Bills signed Davis to a 1 year 5 million dollar deal, they gave him a 2 million dollar guaranteed base salary with a 1.5 million dollar signing bonus. He literally had 3.5 million reasons to stick around and see what the season had to offer him. Also, with receiving almost $50,000 a week if he makes the gameday roster or roughly $15,000 if he stayed on the active roster also made it a no-brainer to hang on week after week.

At what moment during the game against the Los Angeles Chargers did he decide it wasn’t worth it anymore and he’d rather be at home than on the field will remain a mystery. Was it in the 1st quarter when Mike Williams scored a touchdown on him? Was it after he made a key stop against Melvin Gordon? Was it when the Bills offense was struggling to move the ball when Josh Allen was struggling? That question will most definitely not be answered and keep us all puzzled. There will certainly be many more questions that will remain unanswered in regards to his decision but the one thing you can’t question is his keen ability to not hang on too long.

Too many athletes hang on well past their prime and end up looking like a shell of themselves. Some hang around to get that last check because they’ve lost it all to poor financial decision making. Others hang around because they don’t know what else to do with their life post-football. In the case of Vontae Davis, he not only knew when it was time to go but he answered the call as soon as it was made. No hesitation, no deliberation, no second guessing. Although his retirement from the game of football didn’t come as he had planned, he made the best decision for his family, health and bank account.

Lastly, job well done on your career Vontae because you gave all you had until it was time for you to go. If anyone has this idea for an exit at their job, I’ll warn you that it’s not a smart decision unless you also have a 3.5 million dollar cushion to ease the fall. 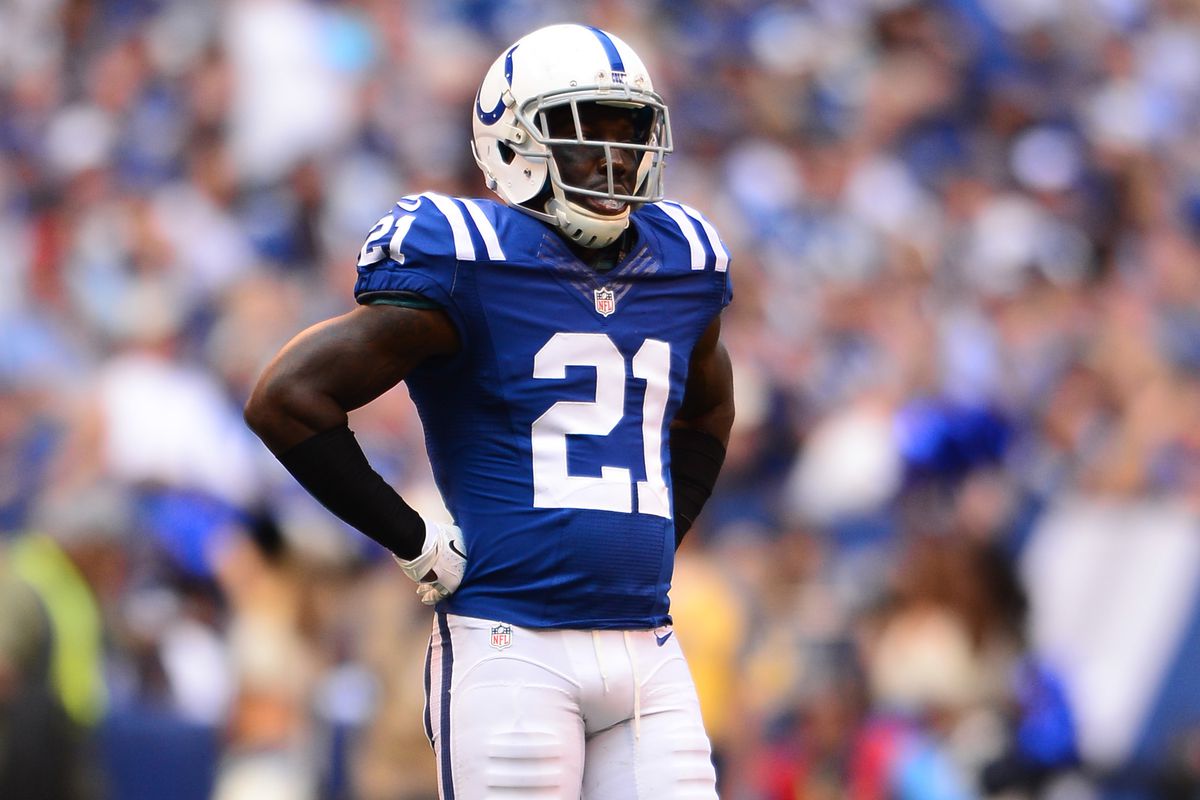