Now that the MLB Regular Season has concluded, let’s take a look back at the season that was. We made some bold predictions before the season began and we will be the first to admit that time changes everything. We can say that we were right about a lot of things this season but when we were wrong it was out of here like a misplaced fast ball across the plate.

The American League went according to our predictions and did not offer many surprises. The Astros are still a World Series favorite after winning a franchise record 103 games in 2018. The offseason trade for J.D. Martinez by the Boston Red Sox was a major move that led them to a MLB leading and franchise record 108 wins. With the addition of Giancarlo Stanton, the Yankees set an MLB record with 267 home runs on the way to their 20th 100 win season. 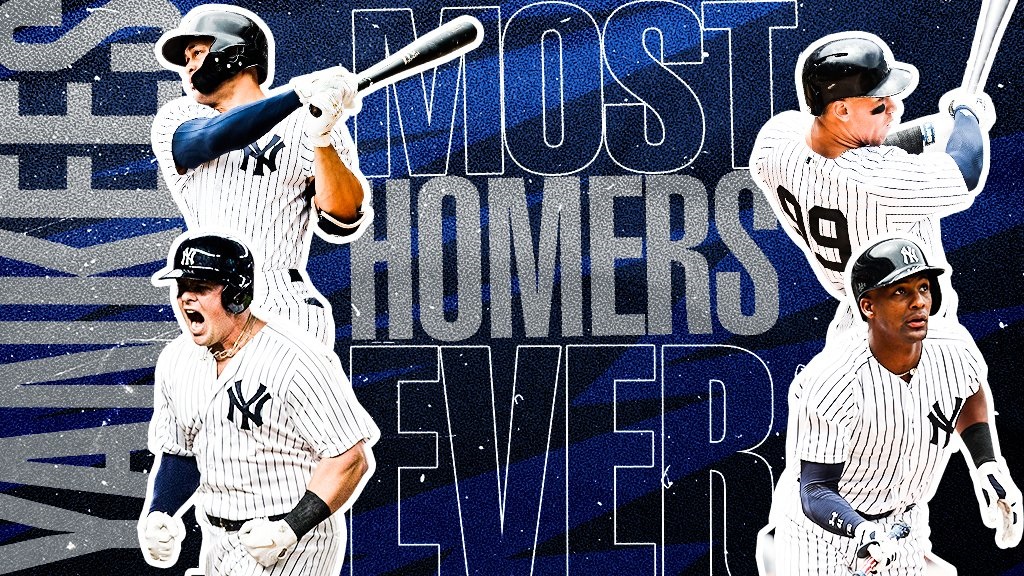 Although their season was not as good as previous years, the Cleveland Indians are still the kings of a tremendously weak AL Central that they won by 13 games. The Oakland A’s were definitely the surprise AL team as they qualified for the playoffs after a 4 year hiatus. There were many teams pegged for the 5th AL playoff spot and not many picked the A’s to be that team.

The National League is where we got our predictions handed to us like a pie to the face. The Dodgers vs Everybody slogan that we adopted preseason was not only wrong but painstakingly inaccurate. It’s not like the Dodgers were a dud and didn’t perform this season but they were not as dominant as they have been in years past. As we predicted before the season, the Cubs are still the Cubs but they also were not as dominant over their division as originally expected. 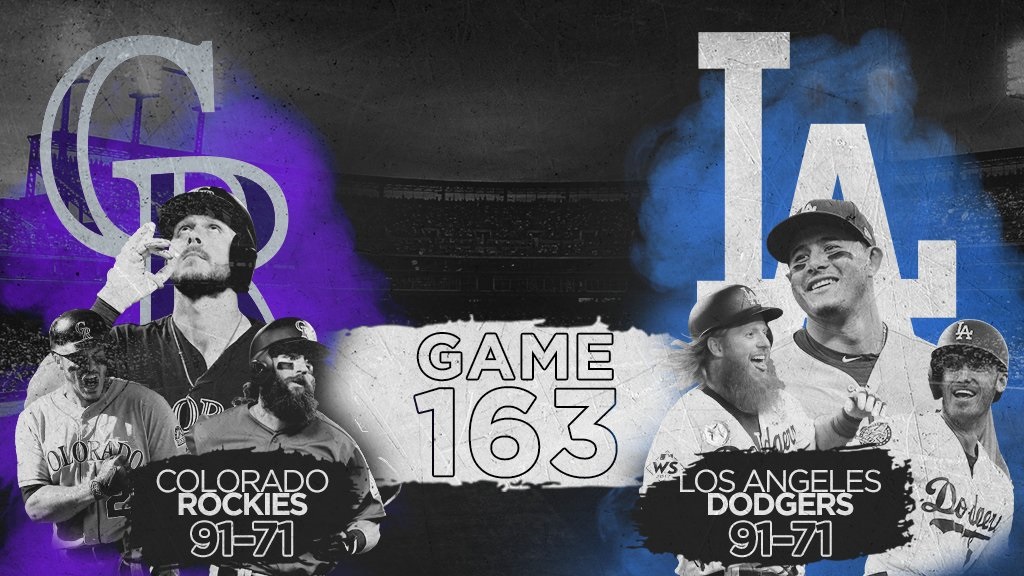 Now that we’ve gotten past our somewhat correct predictions, we have made it to the part where we ask ourselves what were we thinking. First off, not only did the Colorado Rockies make the playoffs this season, they forced a rare Game 163 versus the Dodgers we thought no one could compete against. Before the season, I viewed the Rockies as a 2017 flash in the pan team but they proved that they are NL contenders in 2018.

The Nationals laid a huge egg in 2018 as the Bryce Harper era has seemingly come to an end. Max Scherzer proved he is still one of the best pitchers as he became the 6th pitcher to eclipse 300 strikeouts but Bryce left a lot to be desired with his 2018 production. The Atlanta Braves tapped into the glory days of Greg Maddux, Tom Glavine, John Smoltz and Bobby Cox as they took back their long held position as kings of the NL East. 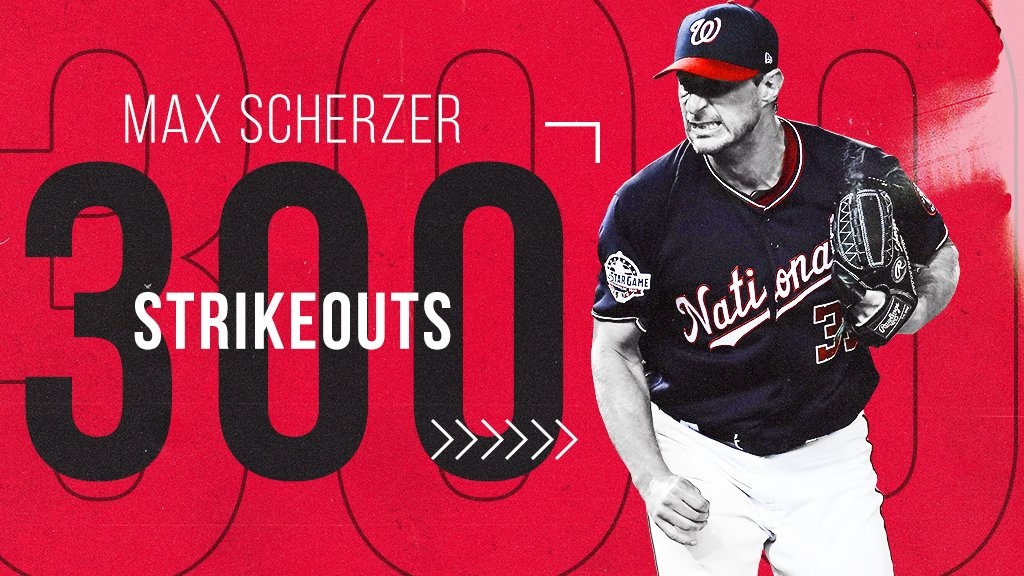 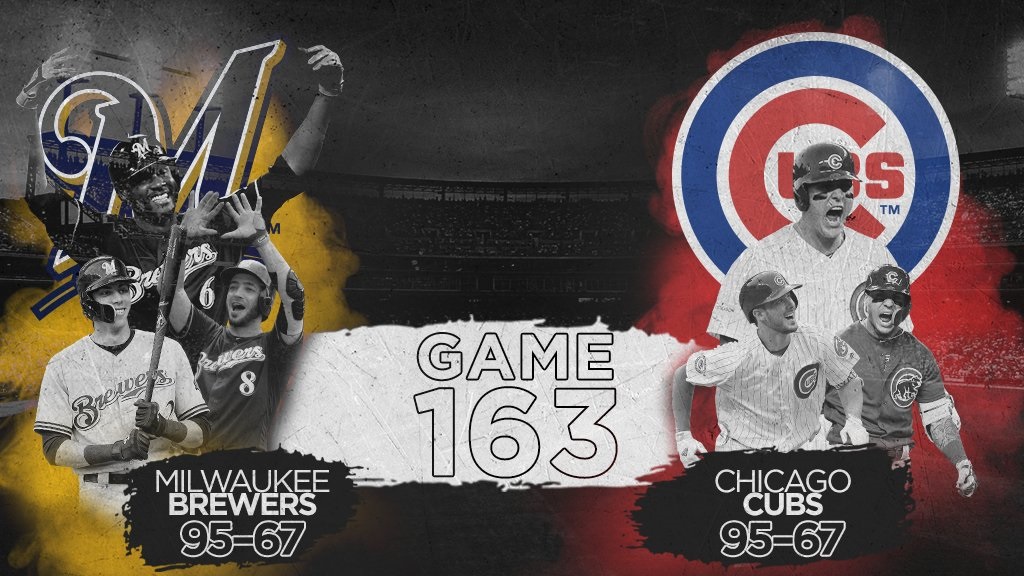 Not sure how we were so wrong on the National League this season but it happens to us all. Some teams can do so much in the offseason or make trades during the year but if the players do not perform then you have disastrous results. We were correct about Manny Machado as he was shipped to the Los Angeles Dodgers by the Baltimore Orioles. Shohei Ohtani was as advertised when healthy. After undergoing season ending Tommy John surgery, we will have to see how his game changes next season.

We watched the careers of some baseball greats end during the 2018 season with Ichiro Suzuki, Adrian Beltre, Joe Mauer, David Wright, Victor Martinez, Chase Utley, Ryan Howard, Shane Victorino, Jayson Werth and Andre Ethier hanging it up. We witnessed Albert Pujols join Willie Mays, Hank Aaron and Alex Rodriguez in the 600 home run 3,000 hits club in 2018. Pujols ended the 2018 season 18 RBI’s short of joining Aaron and Rodriguez in the 600 home run, 3,000 hits and 2,000 RBI club so 2019 should be fun to watch. 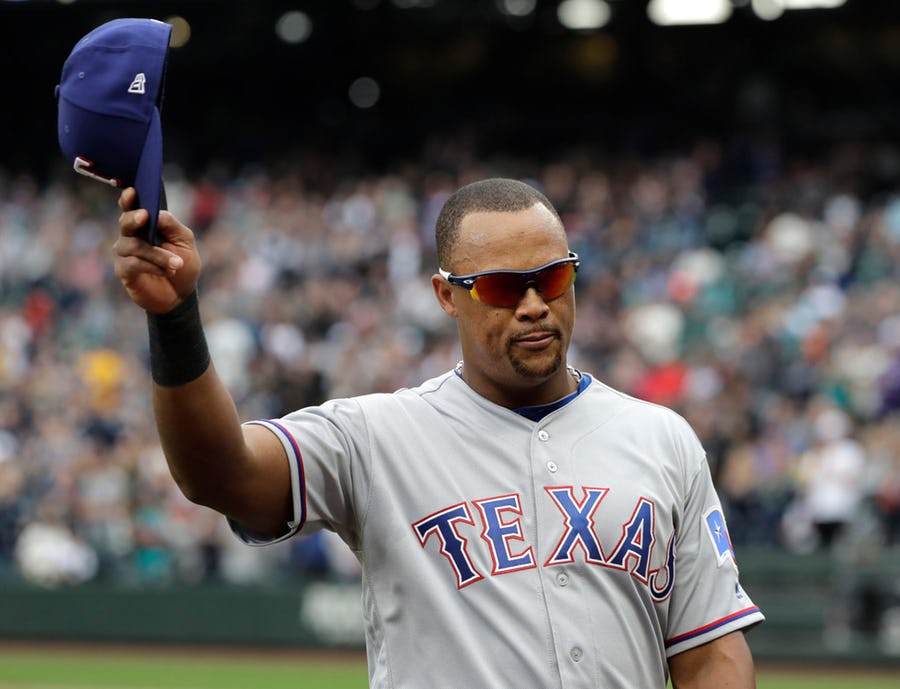 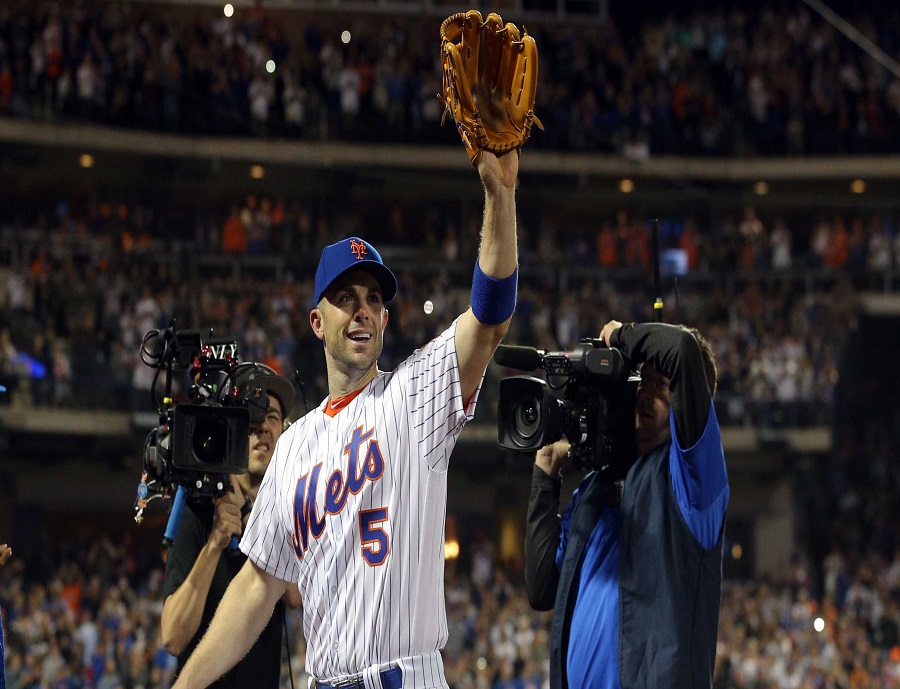 There were no perfect games although we predicted one would happen. There were only 3 no hitters and not the 7 we predicted. There was an interesting 4 pitcher combined no hitter that I had not seen before this season. There were a ton of 3 HR games this season as we predicted so we will pat ourselves on the back for that one. There were also a lot of Grand Slams hit during the season so we were right on that one as well.

We did not see two Game 163’s being forced in 2018. Neither did we see three teams from one league winning 100 games in the same season. We also did not see a team hitting more than 264 home runs in a season. We most definitely did not see a 300 strikeout season occurring this year. Well all four of those things happened and added to the history filled sport of baseball. 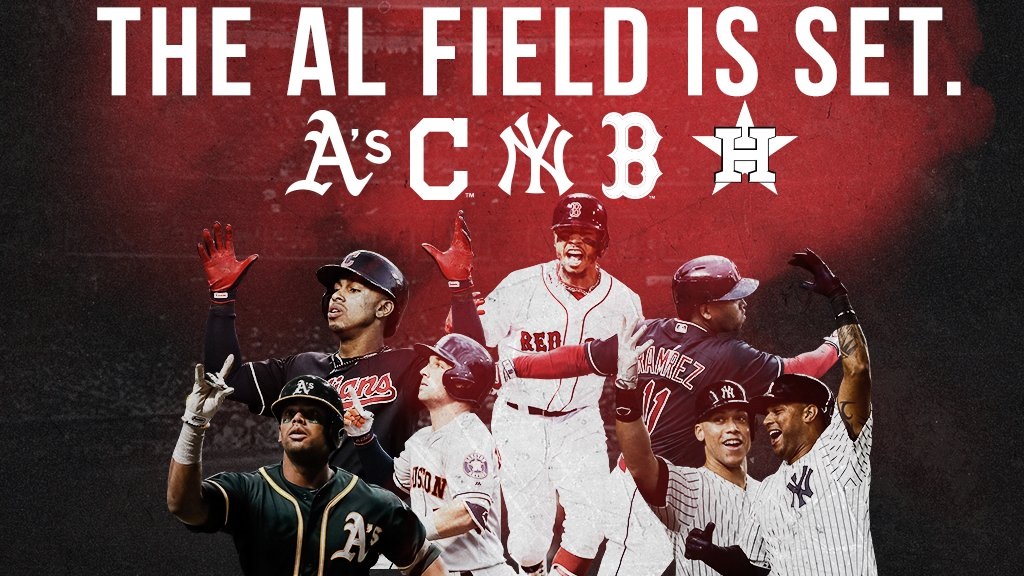 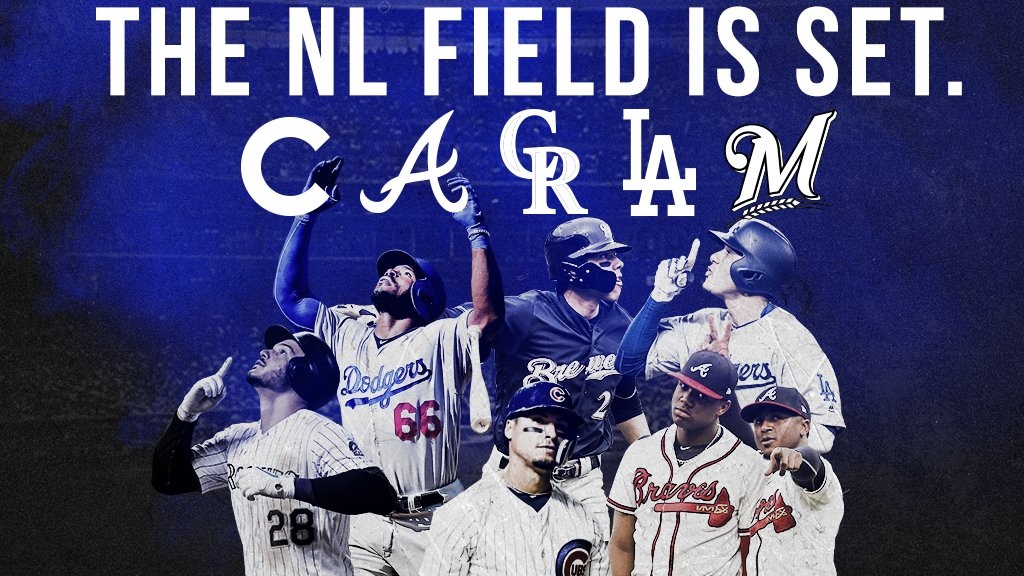 Now that the regular season is over, I am patiently awaiting the playoffs to begin. Who will win the AL and NL Wild Card games? Will one of the Wild Card winners push through to a title like 6 other teams have before? Will one of the 3 AL powerhouses win it all? There will be many stories to see play out in the playoffs and after a long season I am ready to witness every teams chase for the title.