The most wonderful day of the year is finally upon us once again. That one day on the calendar that we all anxiously anticipate and welcome with open arms. No, it’s not your birthday or Christmas. It’s that other holiday that reigns supreme over all other days. Yes, you finally figured it out ladies and gentlemen. I’m referring to Opening Day of the 2018 baseball season.

With the thoughts of an amazing ride during the 2017 season, we can look back at the success of the Houston Astros as they captured their first World Series title. They were a team on a mission as they fought through adversity from the aftermath of Hurricane Harvey. They were able to uplift the region and ease some stresses as Houston Strong became the rallying cry of their championship run. The team produced the AL MVP in Jose Altuve and World Series MVP in George Springer. They also had the best in-season trade with the acquisition of Justin Verlander who helped fuel their chase of the Commissioner’s Trophy. 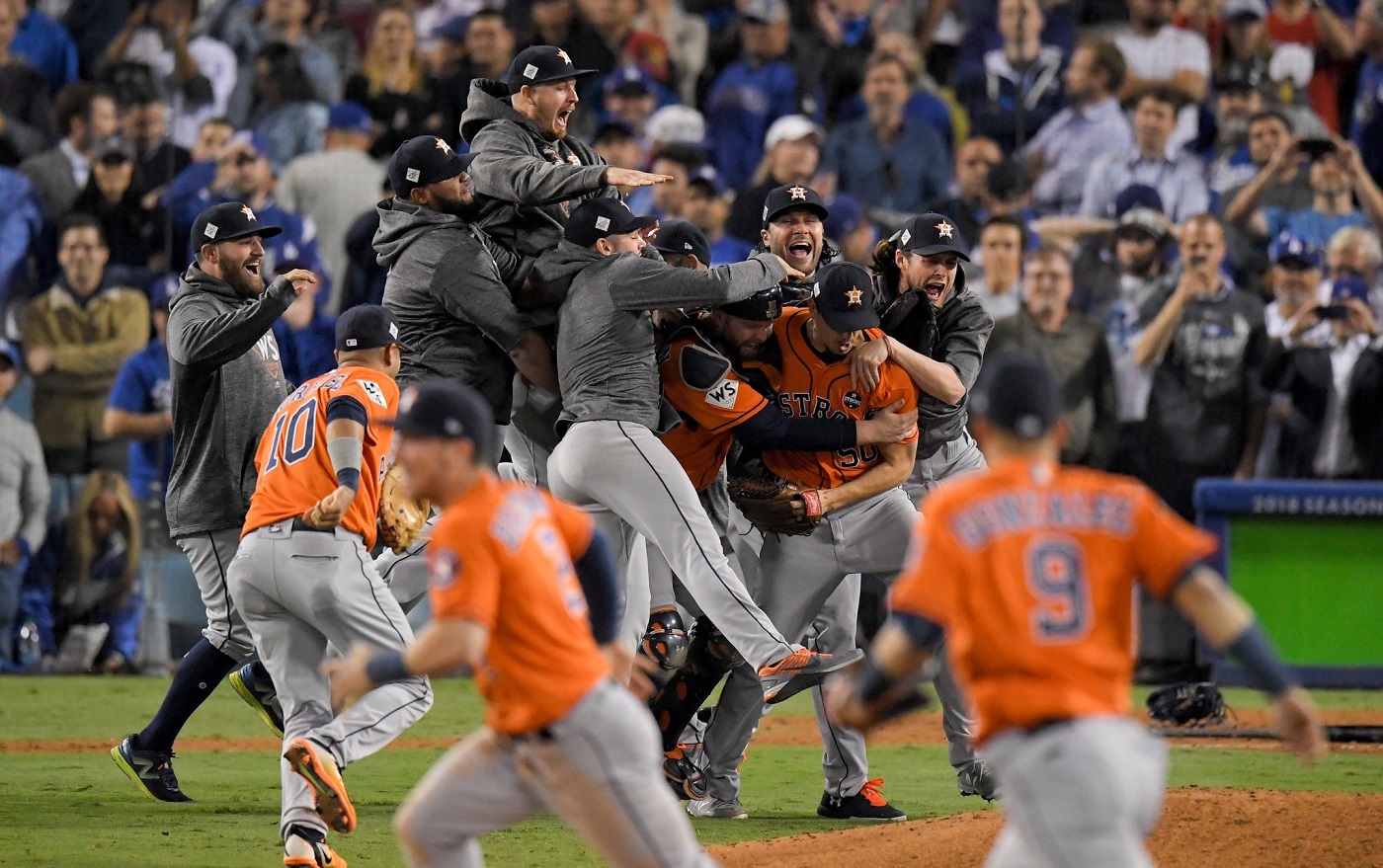 Now that 2017 is in our rearview mirror, the biggest question is can the Astros do it again. There was a lot of action in the free agency and trade market that pushed a few teams into the contender conversation. The biggest offseason acquisition was without a doubt the Yankees acquiring Giancarlo Stanton from the Miami Marlins. The pairing of Stanton with Aaron Judge and Gary Sanchez will create an electric offense that will fill the seats wherever they play this season. The Astros are still the favorites in the American League but the Yankees are coming for that position. The Boston Red Sox are another team that made a splash in the offseason. They acquired J.D. Martinez from the Arizona Diamondbacks to bring power to their lineup as they look to knock off the Yankees and World Champion Astros. The Cleveland Indians who have been in the postseason spotlight the last few years didn’t do much in the offseason but will still be a tough out as they remain the leaders of the AL Central. 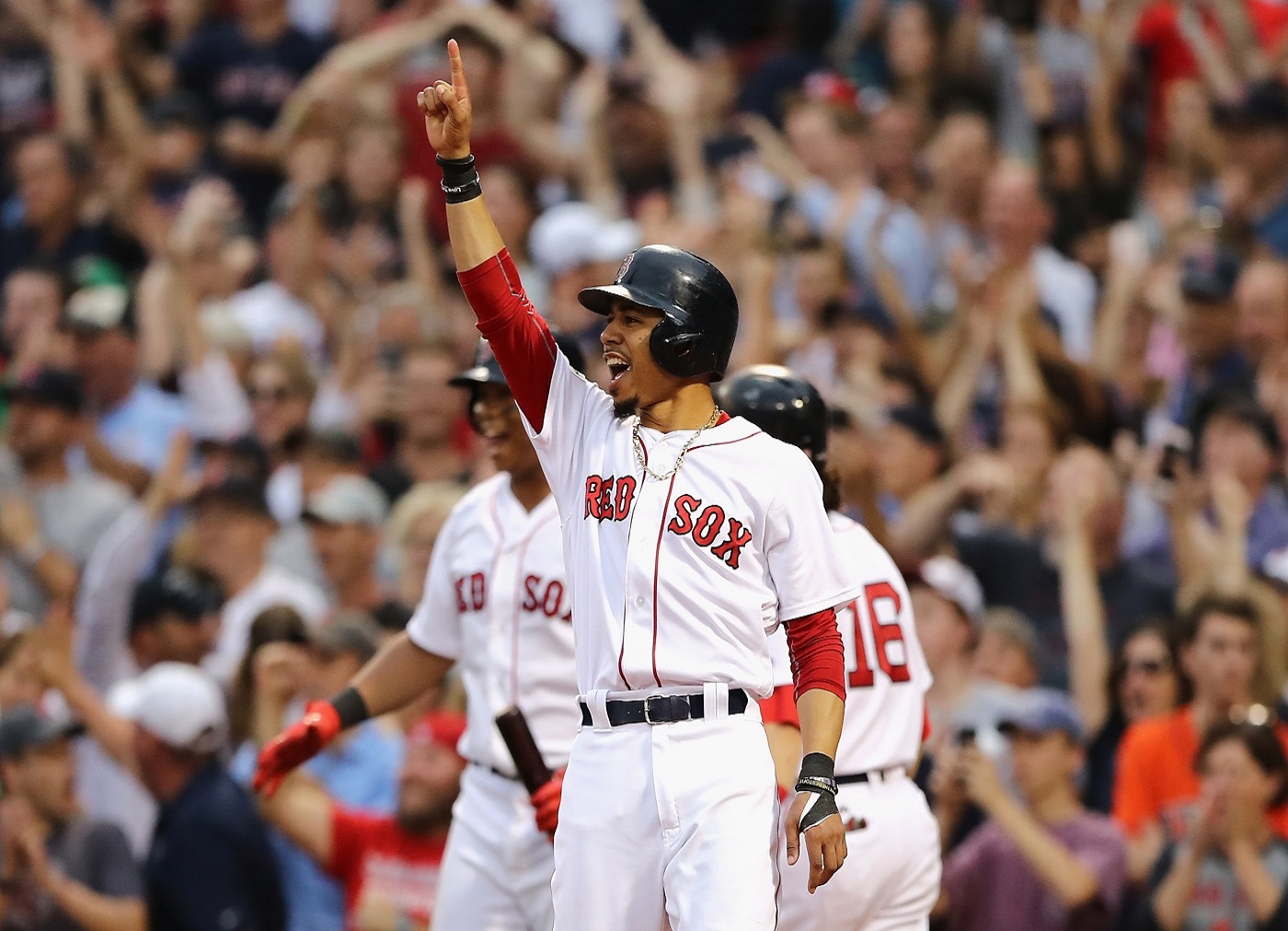 In the National League, it’s still the Dodgers vs Everybody. They are a team that has been troubled by postseason hiccups in 2016 and 2017 as they lost to the eventual champion both season in 7 games. They are loaded with pitching and batting that will aid their dominance of the NL West for another season. They were challenged by the Arizona Diamondbacks and Colorado Rockies last season but I don’t see either of those teams making a playoff run this season. The Washington Nationals are in a tough position as they look to capitalize on what looks like the tail end of the Bryce Harper era in the Nations Capital. They have the pitching and hitting that should aid them for a deep playoff run but only time will tell if that will happen. The Chicago Cubs are still the Cubs so you can almost pencil them in as the NL Central champions although their division has improved a lot from last season. 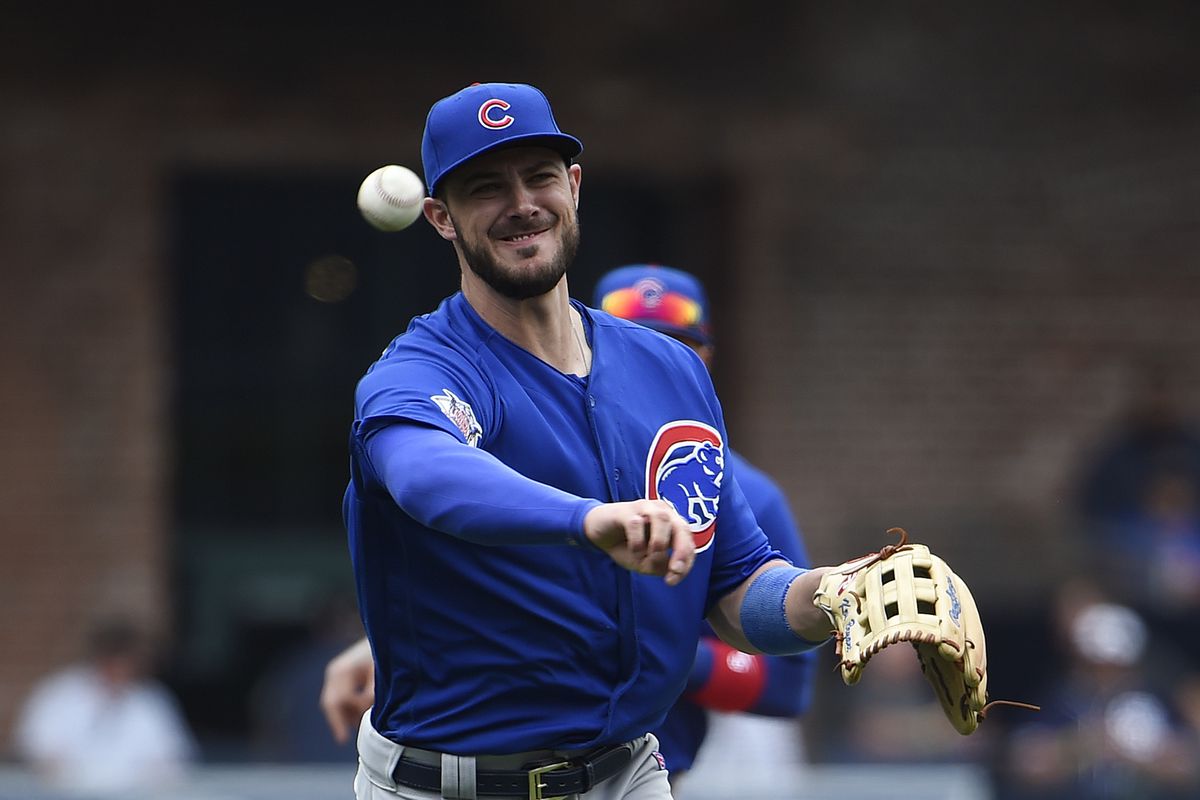 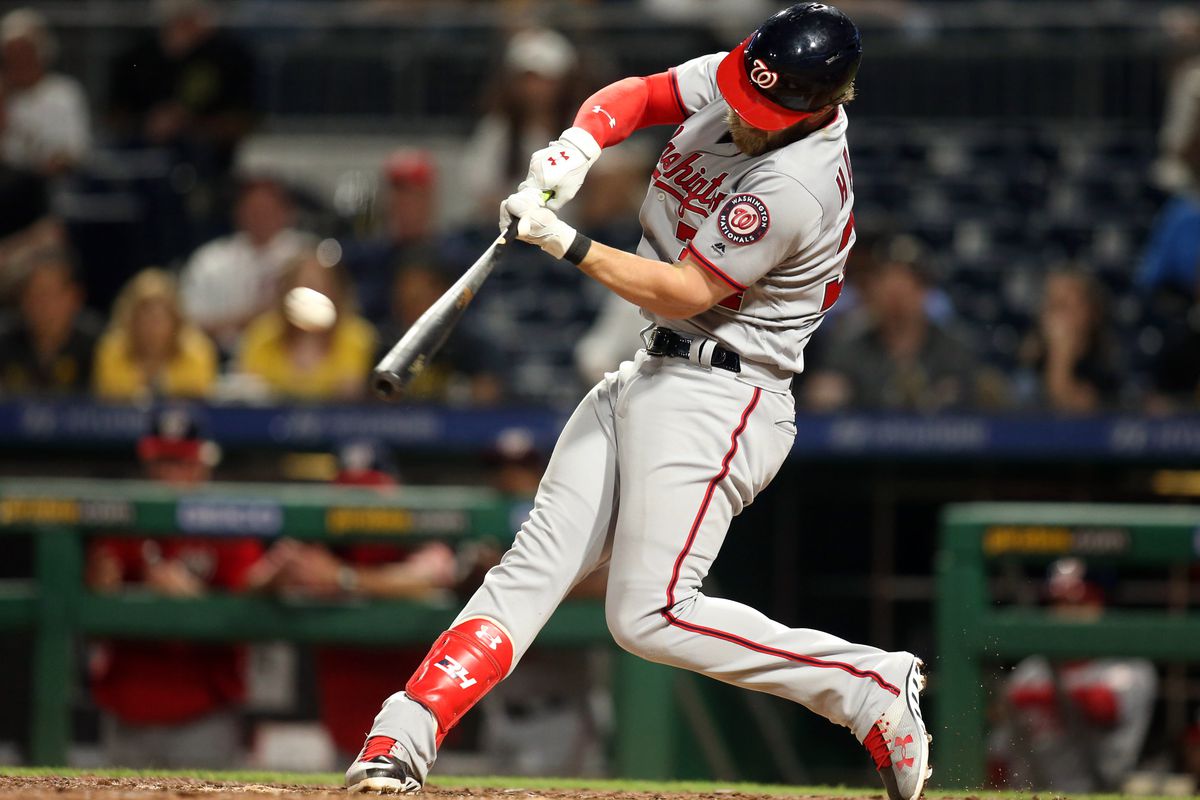 This season should be interesting and I expect more home runs than last season produced. I expect at least one perfect game and 7 no hitters. There will be multiple 3 hr games and more than a handful of players will hit Grand Slams. This season will bring a lot of the same new energy that 2017 provided but with some added kick. I’m curious to see Shohei Ohtani perform in the big leagues. I’m anxious to see how long Manny Machado lasts with the Orioles. Honestly, I am just glad the season is finally upon us once again so I can hear those two magic words one more time. Play Ball.