This visit to NRG Stadium was a return trip but for an event that I had not attended before. This particular visit was for the 2018 Academy Sports + Outdoors Texas Bowl. This year’s edition of the game was between the Baylor Bears representing the Big 12 Conference and the Vanderbilt Commodores representing the Southeastern Conference. This was another ESPN bring out all the stops type of affairs. From the fan engagement presentations to the in-game performances, this was an event to be present at.

Here are my thoughts on NRG Stadium

There were a lot of great things that occurred during this event so I will start at the beginning. The pregame show was amazing which set the mood for the night. Both bands performed together before the game to kick off the night. Once the game started, it was a back and forth affair between the two teams. The Commodores struck first but they neither team could get stop the other as they ran up the score on each other. 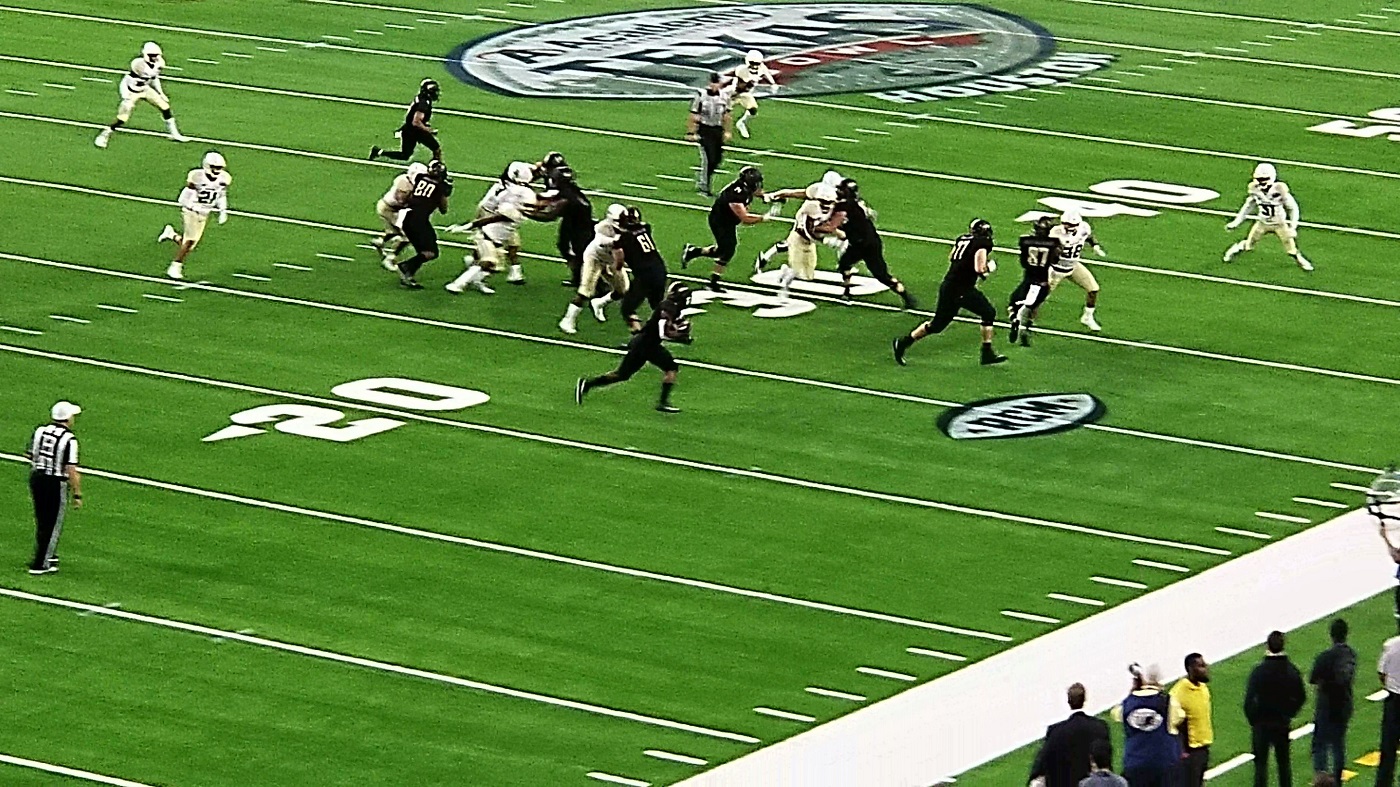 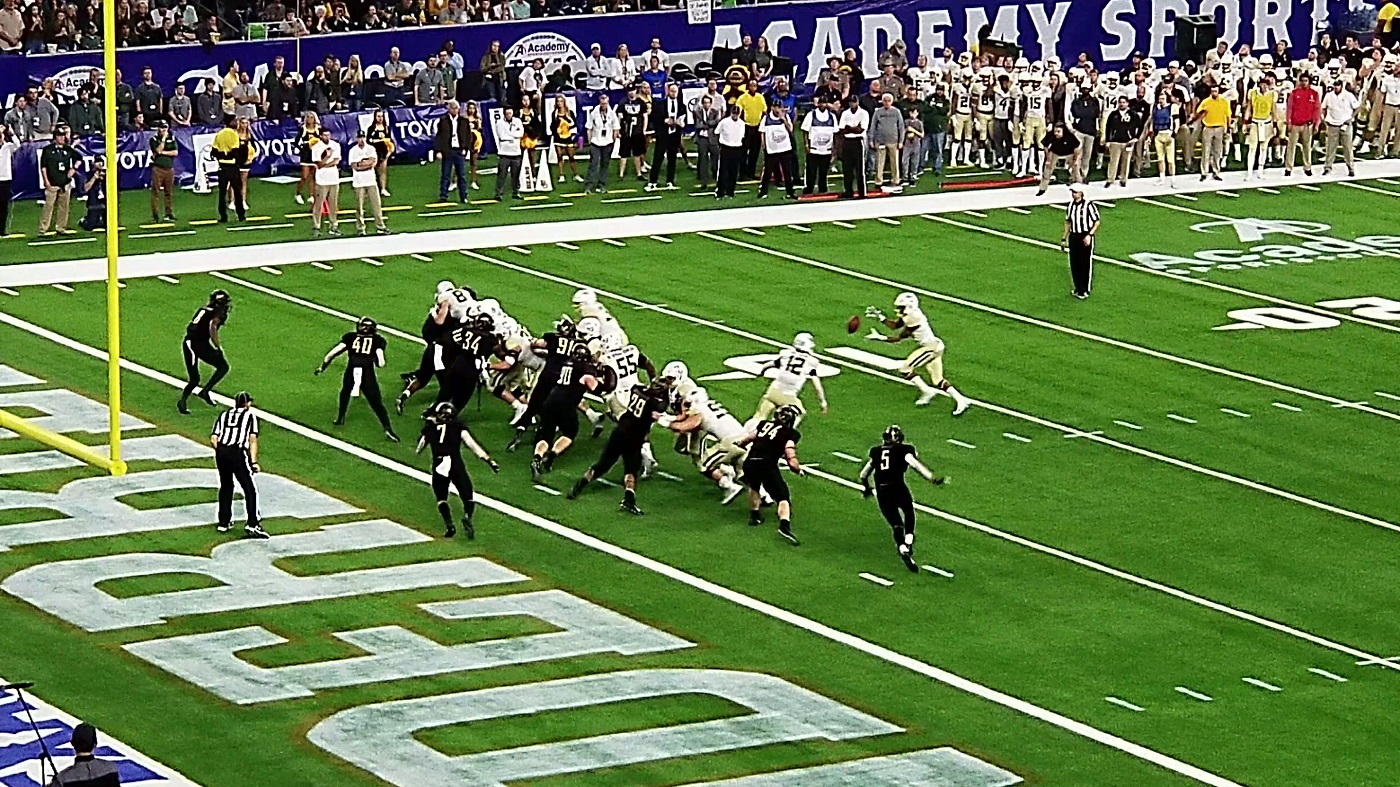 The ticket pricing for the game was very reasonable and affordable for families. The concession prices were the same as general Houston Texans games. Parking for the event was $30 near the stadium and cheaper the further away from the venue you parked. When this game arrives again next year, I will go back just to see what new things they add to the event. 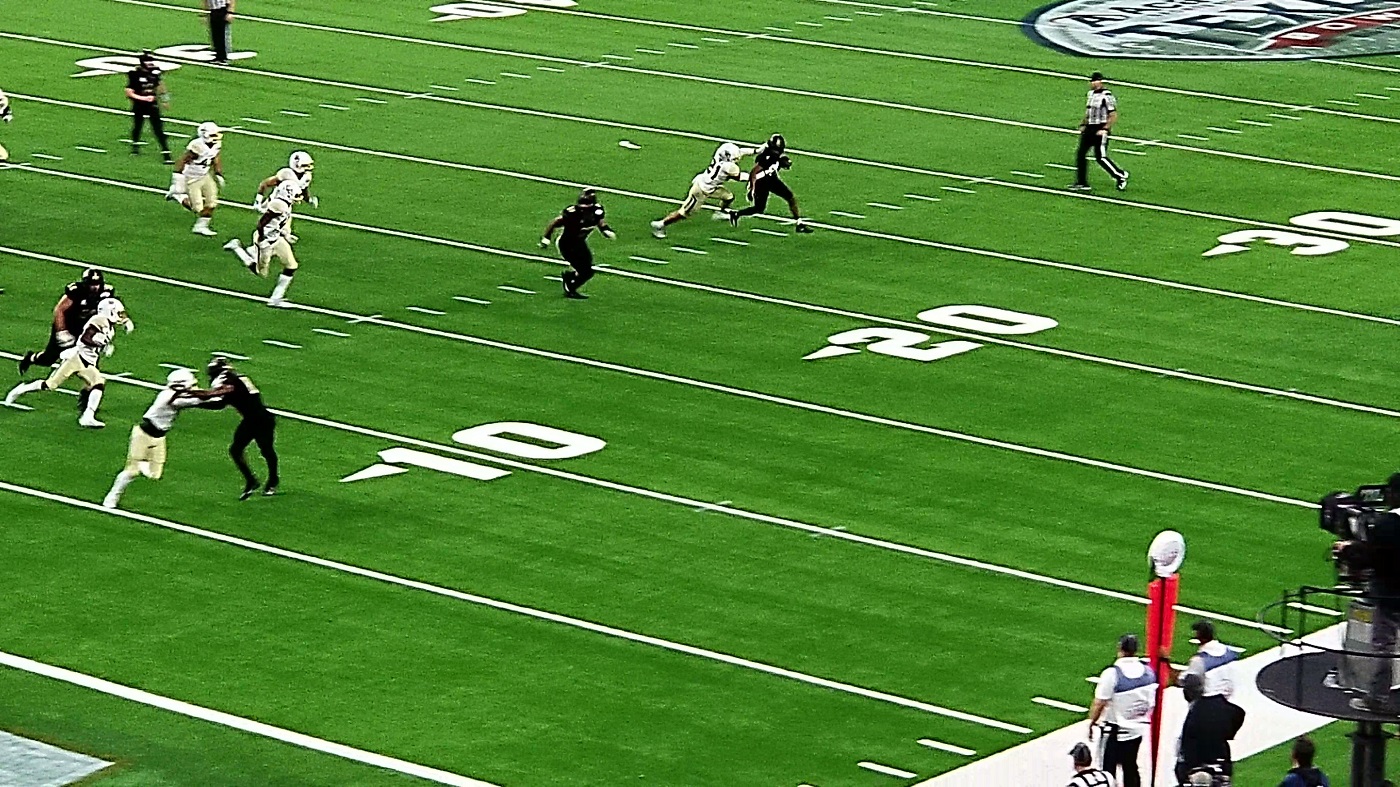 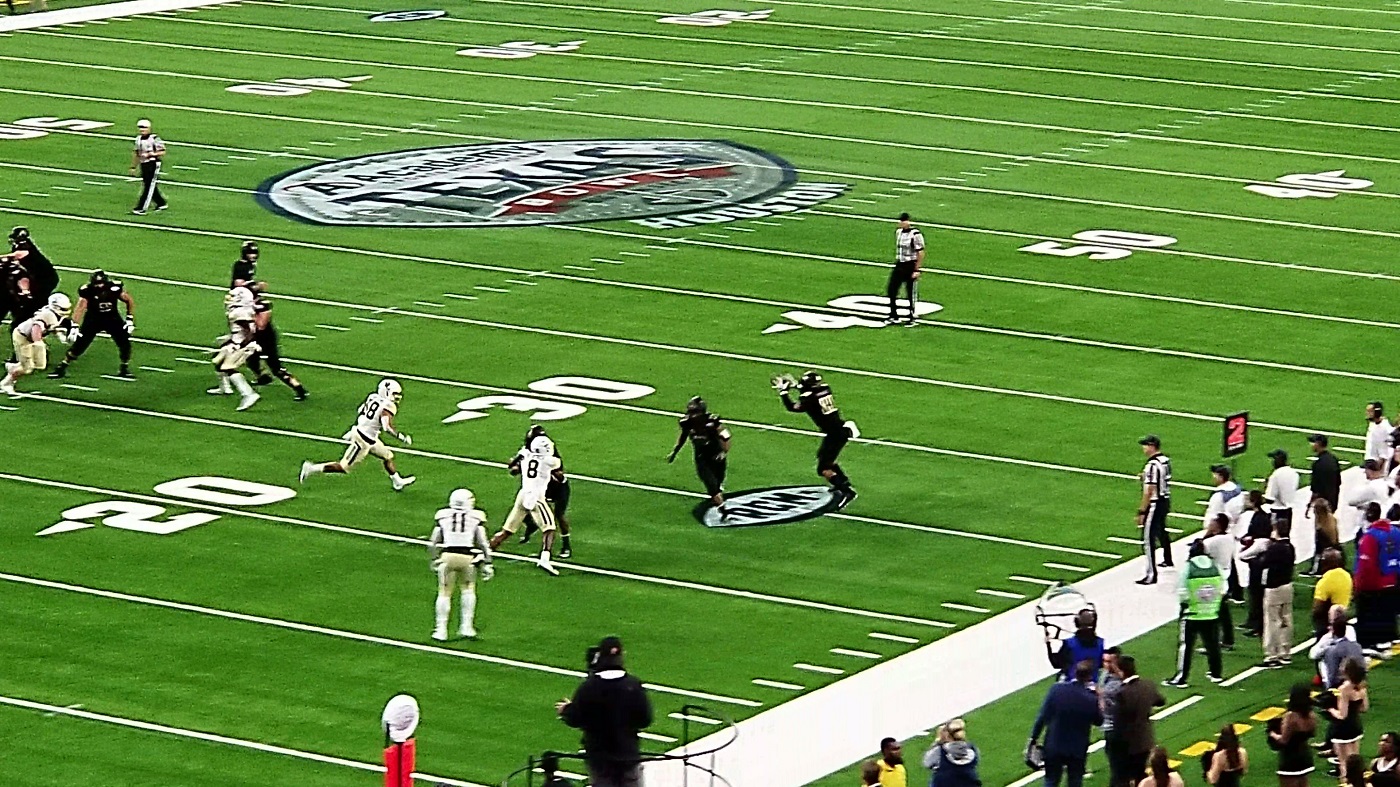 There are not many things that I could find wrong with this game. The game was amazing and the entertainment was up to par. If I had to try and find something that was wrong I would have to say that they did not have a big enough giveaway portion of the game. They gave away a couple of items but not the amount I am use to seeing at a major event. 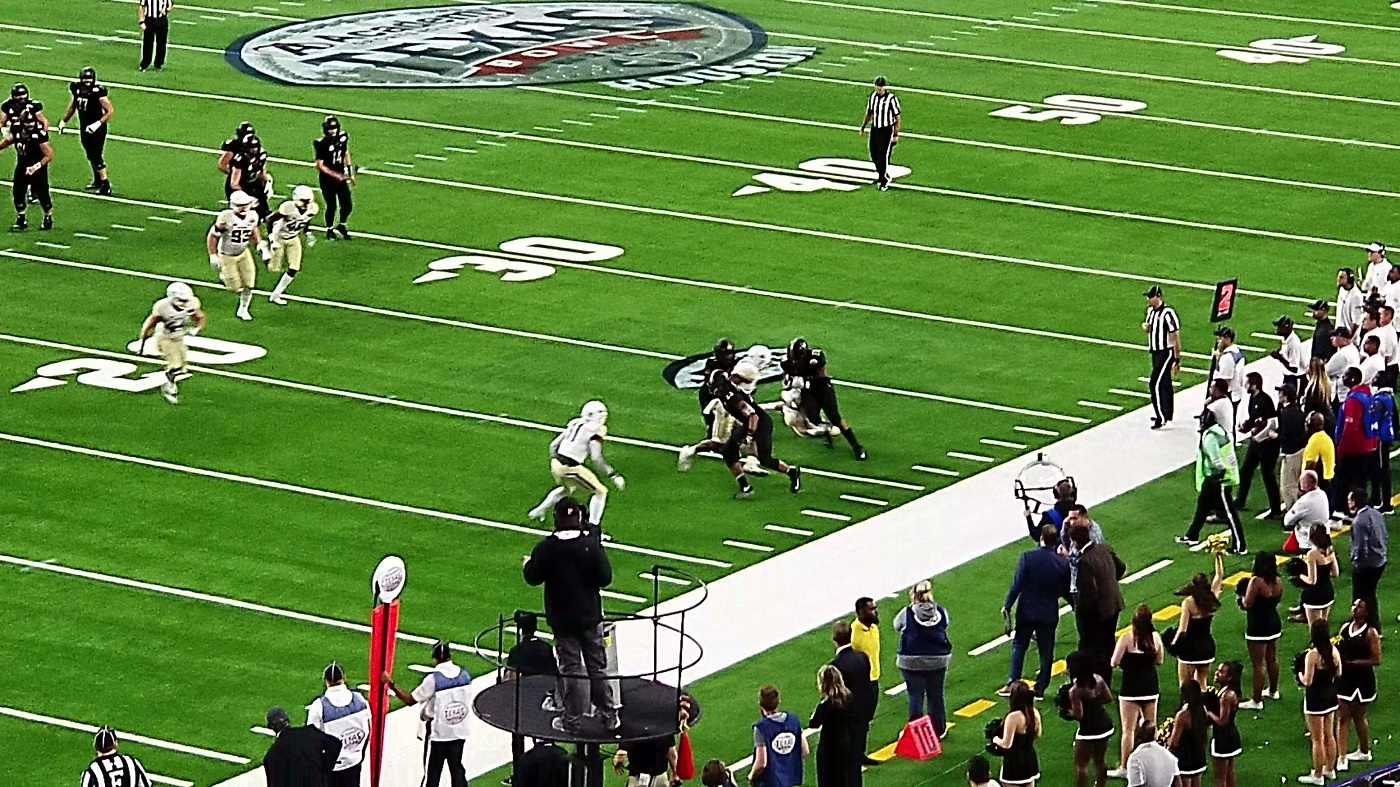 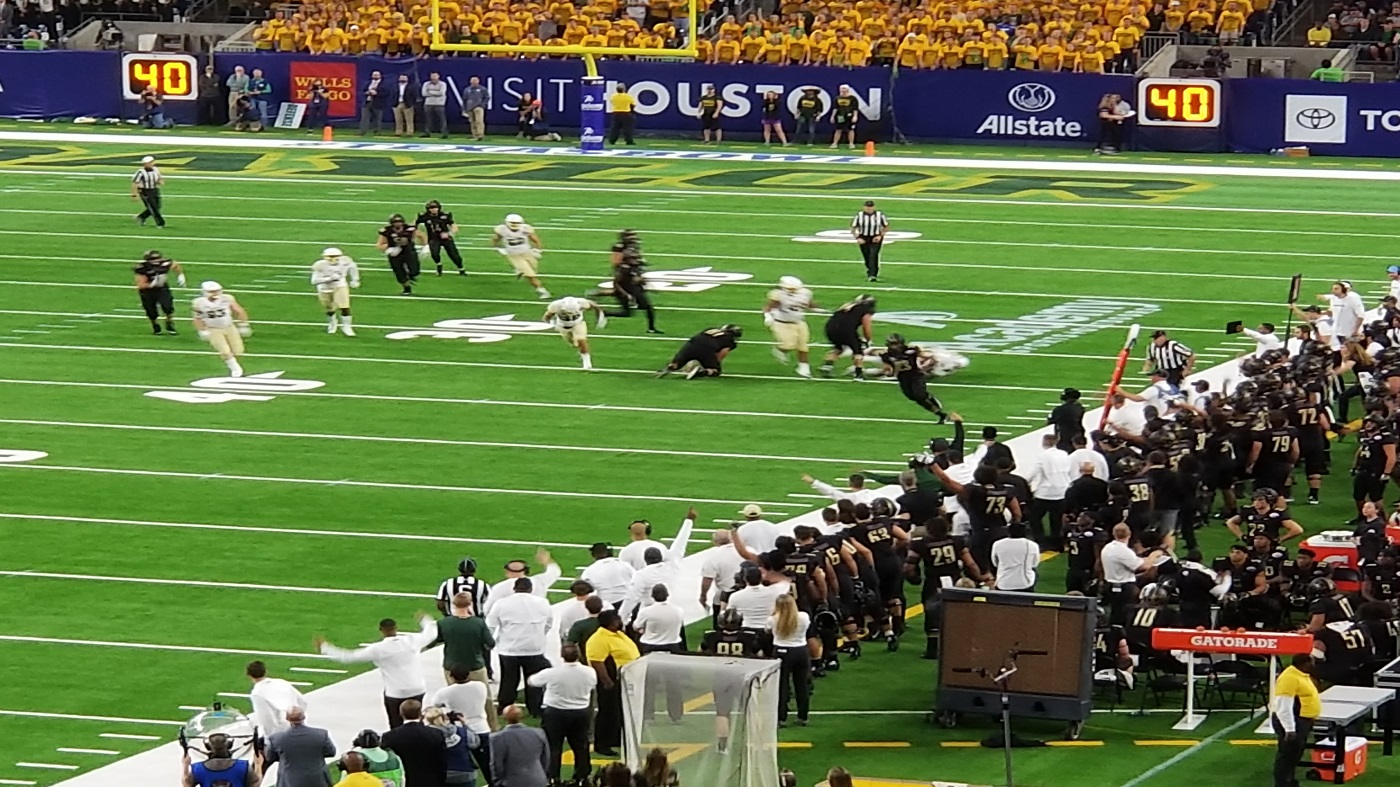 From my previous visit to NRG I rated the venue a 9 out of 10 but for this speciality event, I would give NRG Stadium a 10 out of 10. The 2018 Texas Bowl brought nonstop on field excitement with both bands performing at a high level and the teams putting on a great game. This was my first time going to this particular bowl game but I will definitely be in attendance for the 2019 edition. If you find yourself in search of a game to attend during bowl season, make a trip to Houston, TX for the Texas Bowl. 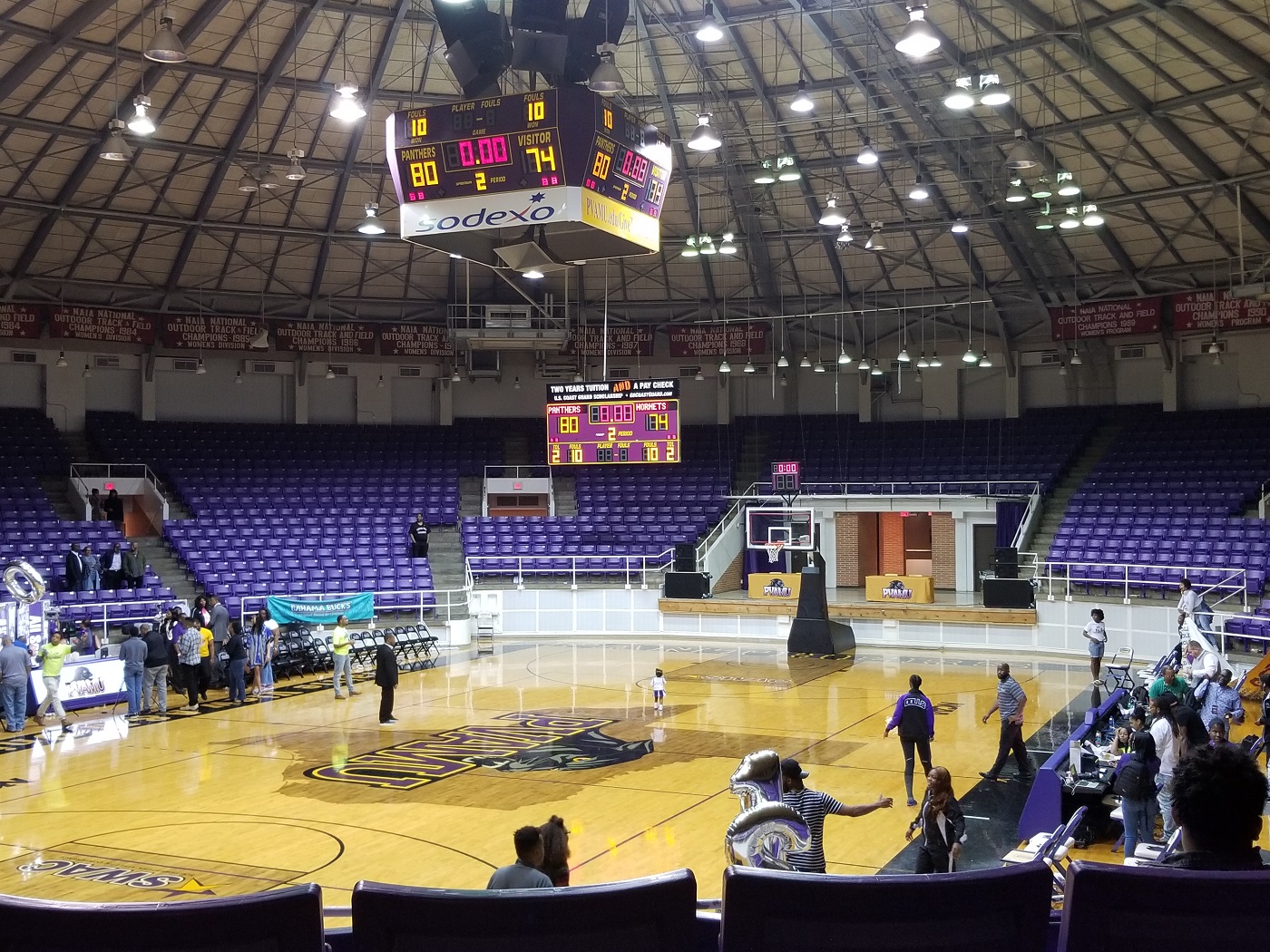