My visit to Johnson Coliseum was for a matchup between the Bearkats of Sam Houston State University and the Hornets of Alabama State University. This is a venue and campus that I had on my list to visit but never found the time to make it happen. This matchup not only occurred at a time […]
Read More >>

My visit to Rice Stadium was one that I was looking forward to for many reasons. It is a stadium filled with a lot of history that many are not aware of. It has hosted a Super Bowl, College Bowl games, Presidential Speeches, 2 Division 1 university football teams and a NFL team. It is […]
Read More >>

Now that the MLB Regular Season has concluded, let’s take a look back at the season that was. We made some bold predictions before the season began and we will be the first to admit that time changes everything. We can say that we were right about a lot of things this season but when […]
Read More >>

My visit to TDECU Stadium was well overdue. It is a venue that has been on my list for a few years but my schedule never worked out to make it over there. On this particular Saturday, the timing was right and the matchup was one that intrigued me. The game that I attended was […]
Read More >>

As most of the country tuned in to ESPN on Monday to watch this week’s episode of Monday Night Football there was a continued conversation being had. The conversation revolved around five different individuals and seemed to overshadow the game itself. With the Pittsburgh Steelers visiting the Tampa Bay Buccaneers the commentary should have just […]
Read More >>

There have been a lot of players that have come and gone from the NFL. Some have had the opportunity to call their own shots and choose when they were ready to let the game go. On the other side of that, you have the group of players where the game lets them go. For […]
Read More >>

My visit to Kyle Field was highly anticipated but another extremely last minute decision. As someone who is still getting acclimated to Texas culture, you hear a lot about the Aggies and Longhorns. With me being from Alabama, I am accustom to these debates with Alabama and Auburn ruling the football discussions there. There are […]
Read More >>

In the world of sports, there are a lot of “You Gotta See This” or “I Can’t Believe What I Just Saw” type of moments. Some moments just leave you speechless trying to explain while others you just can’t get a grasp on. Usually, there is an easy explanation that can be used to detail […]
Read More >>

Every week in the game of college football, the pundits always label one game or another THE BIG GAME. Those games are typically played by a Power 5 member school and televised nationally. Those games are fun to watch but don’t acknowledge the origins of what makes the Power 5 schools what they are today. […]
Read More >> 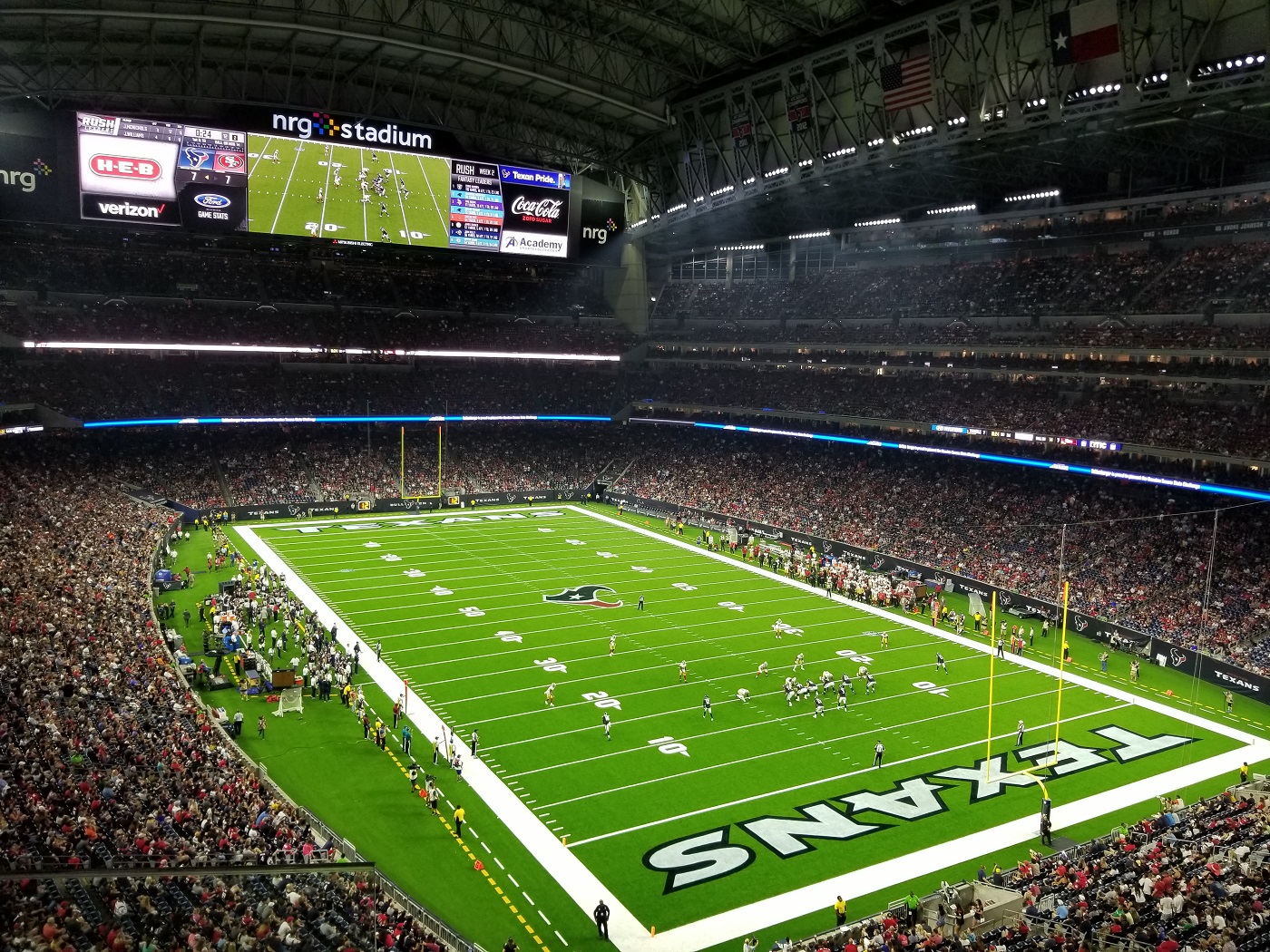 My visit to NRG Stadium was highly anticipated because although I had been to numerous events within these walls, I had yet to step foot in this venue to watch the Houston Texans. From witnessing the Houston Livestock Show and Rodeo to the SWAC Football Championship Game I’ve enjoyed my time in the venue but […]
Read More >>
TOP