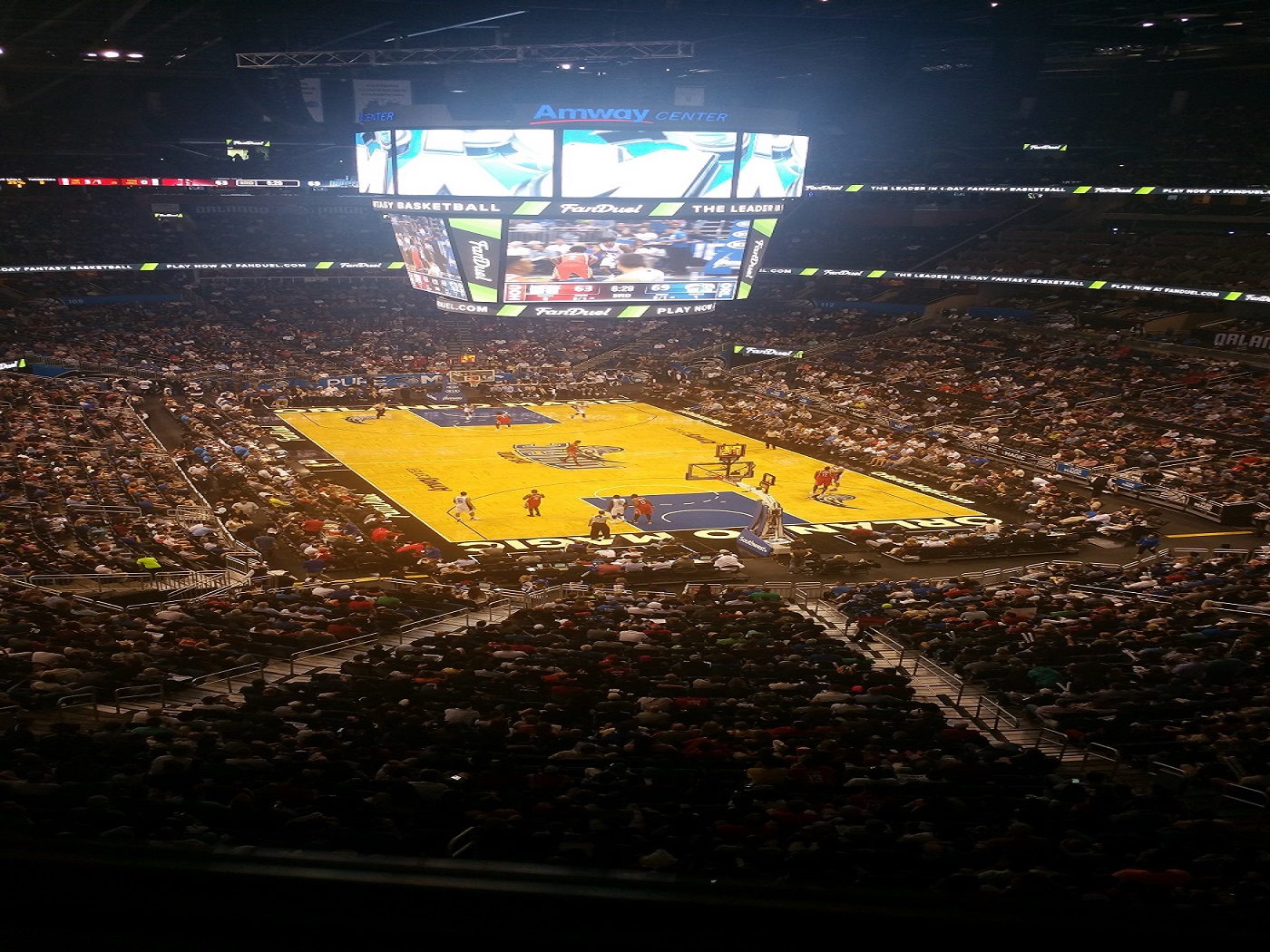 My visit to Amway Center initially started as something to do on my way back home from Miami but it ended up being a reward in disguise.

I purchased some tickets for the game as I was passing through the city and noticed a digital billboard promoting the game for that night. It was a match-up between the Orlando Magic and the Houston Rockets. I didn’t know what to expect for the game but I purchased the tickets nonetheless.

Here are my thoughts on Amway Center. 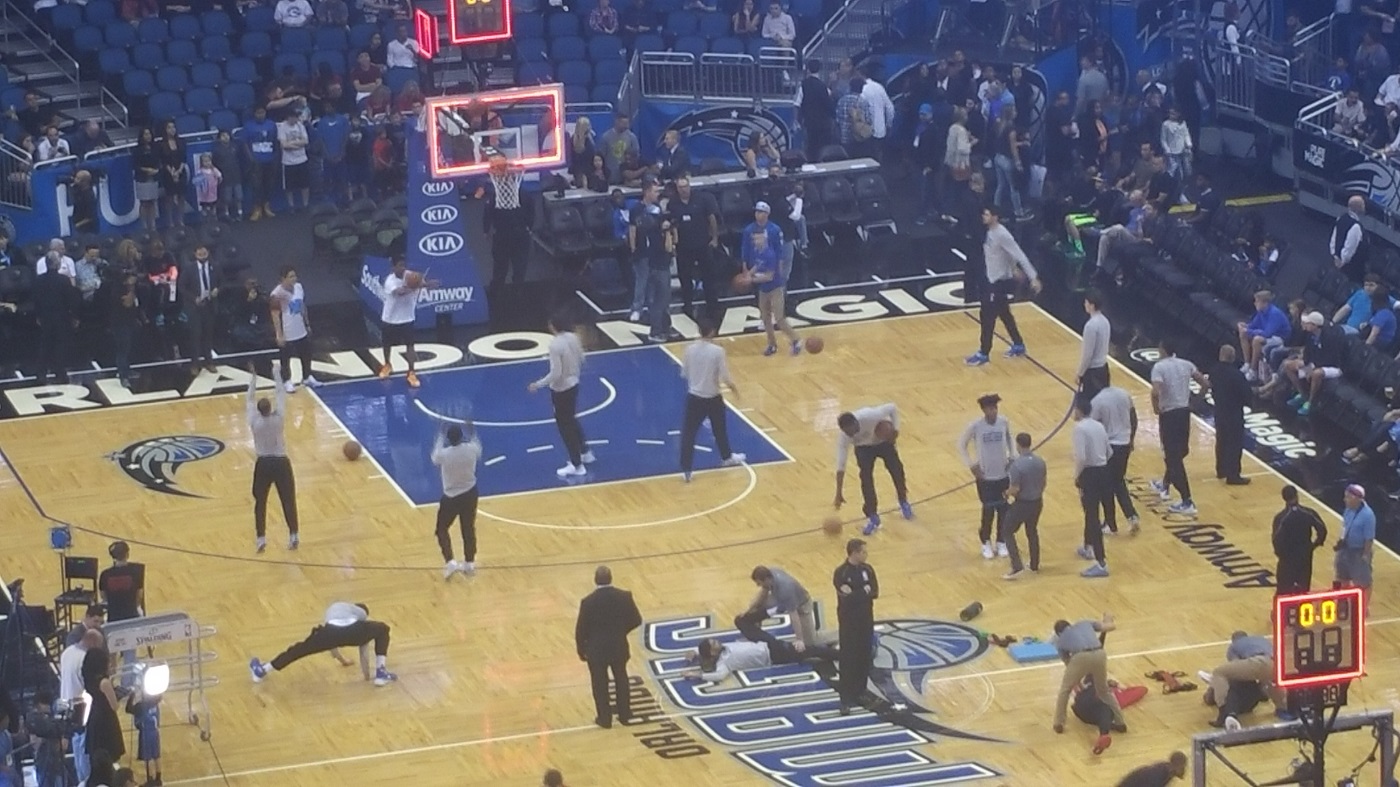 The location of the team is its biggest attention grabber. The home to many attractions such as Disney World, Universal Studios and Sea World you won’t be disappointed in Orlando. This is a true family destination, so you will find lots of restaurants surrounding this downtown venue.

The match-up the game I attended brought Dwight Howard back to Amway so the crowd was in full force to boo his every touch. The pregame entertainment and lead up created some excitement for the game as the crowd seem poised to keep the house alive all night. 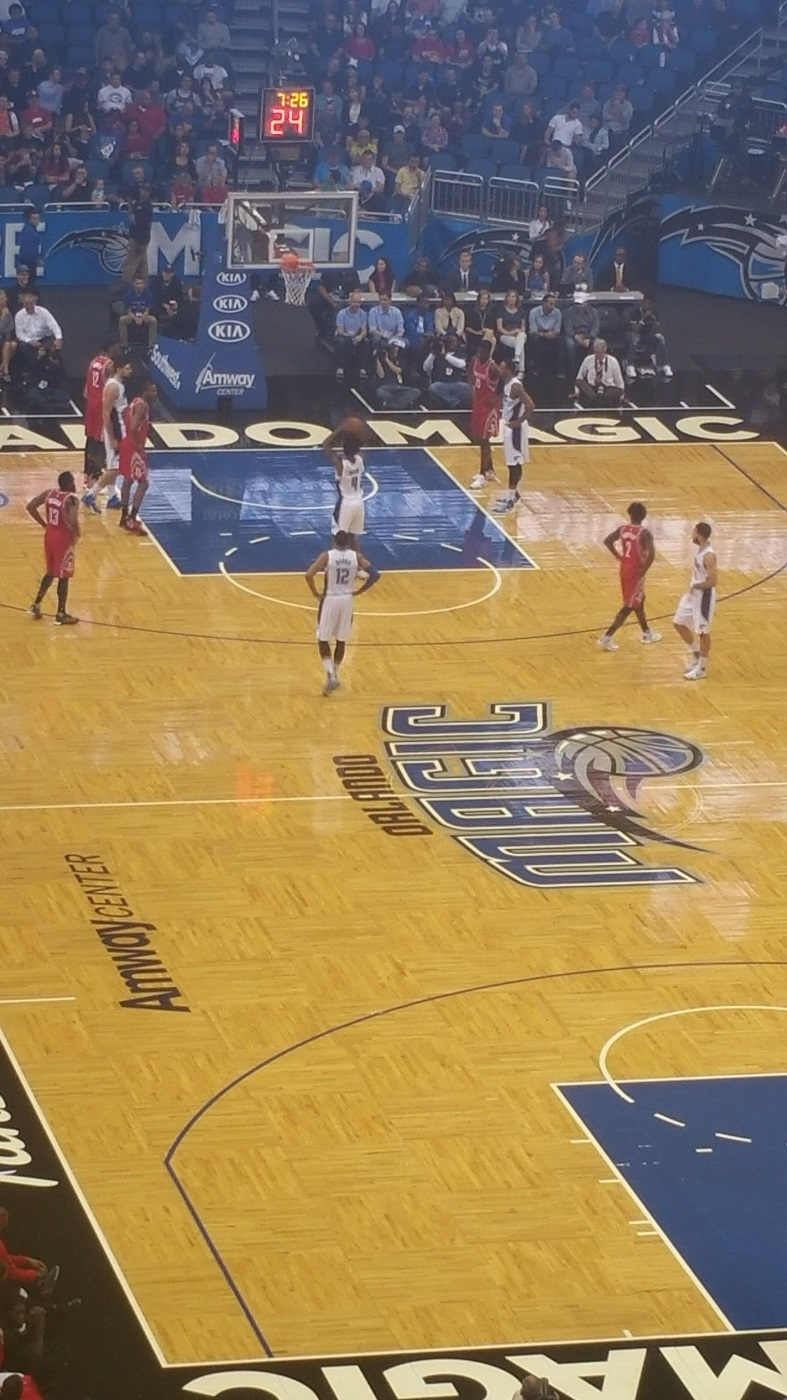 The concessions were plentiful as they offered a lot of traditional favorites with a touch of normal restaurant flavor. There was a Papa John’s, Seafood Grill and Slam Dunk hot dogs. They are on the higher end of pricing but are delicious in taste.

The interaction from the mascot was good for a night with so much attention on it. Stuff the Magic Dragon actually came to my section and took some pictures with kids that were near by. 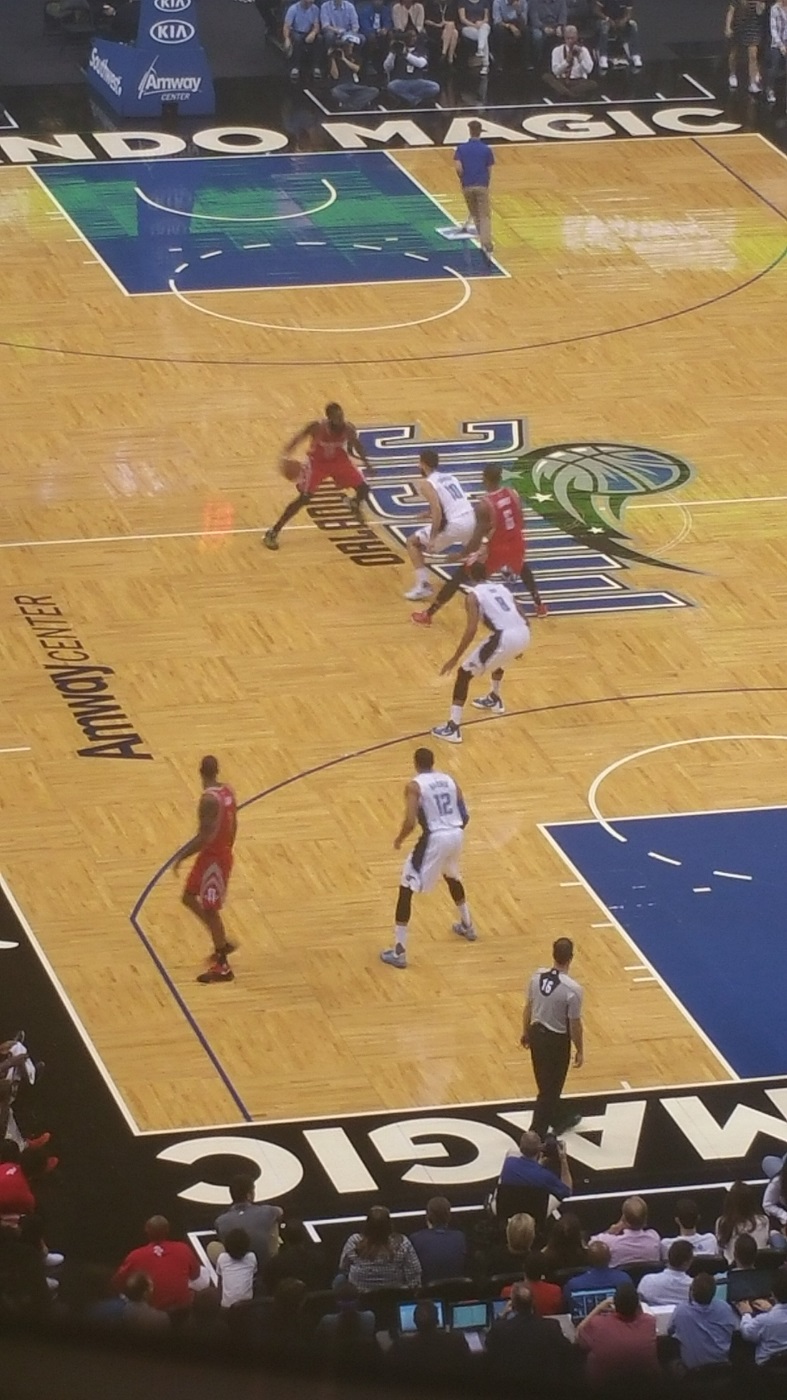 There were no pregame events outside of the arena on this particular night. I am not sure if this is a common theme as I have seen outside events at other venues. The crowd noise in the arena was rather quite outside of the moments when Dwight Howard touched the ball or checked in the game.

For a night when it was a sellout crowd, I expected it to be a loud venue from start to finish. Although the Rockets were the visiting team, there were some noticeable cheers when they made plays. 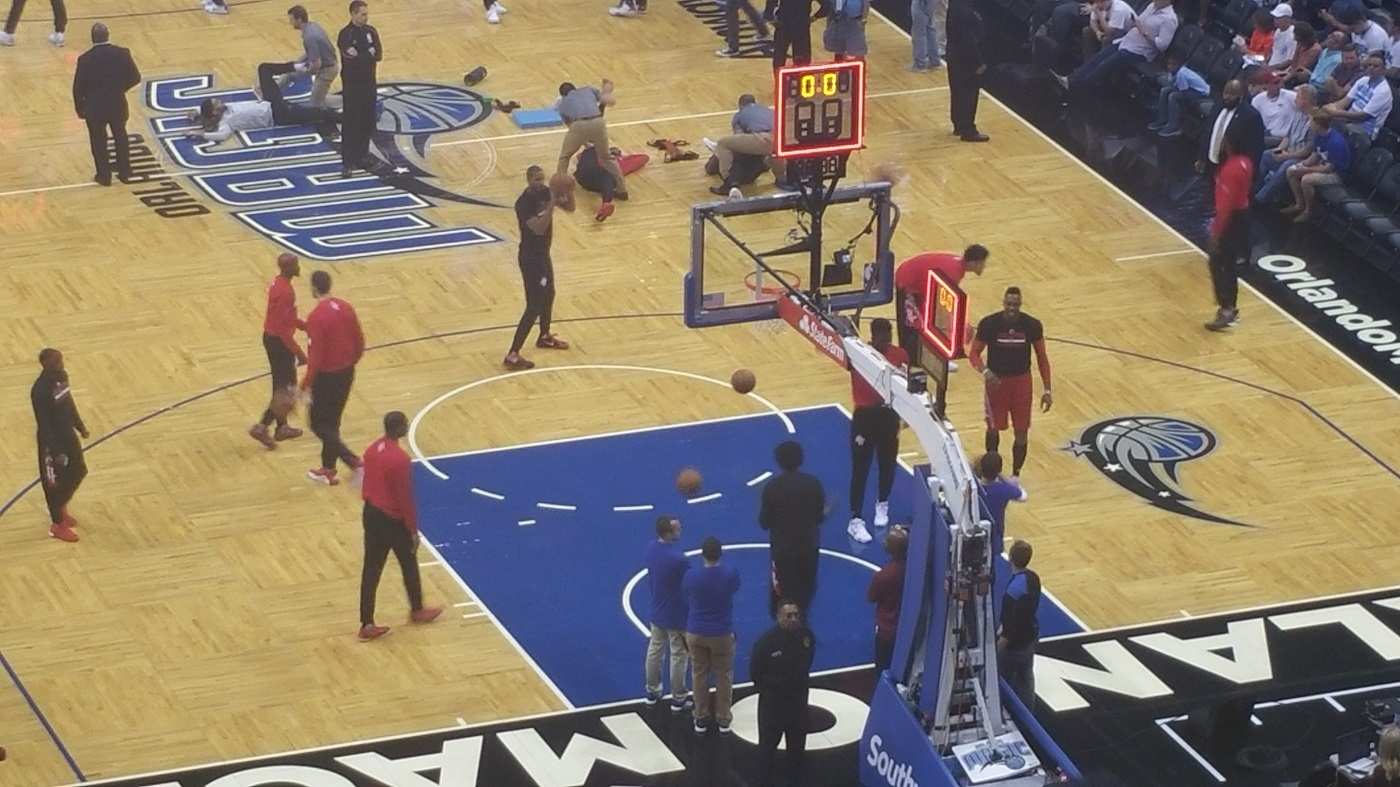 I would give Amway Center an 8 out of 10. The city of Orlando is a supreme destination for vacationers so it will definitely provide excitement. The tickets at the arena are pricey but can be found for a cheaper price on the secondary market.

The in-game entertainment is very upbeat and keeps up the energy inside the venue. The fans are not that into the game although the arena is usually sold out. If Orlando is a destination that you are traveling to, stopping by Amway could be the unplanned add-on that tops off your trip. 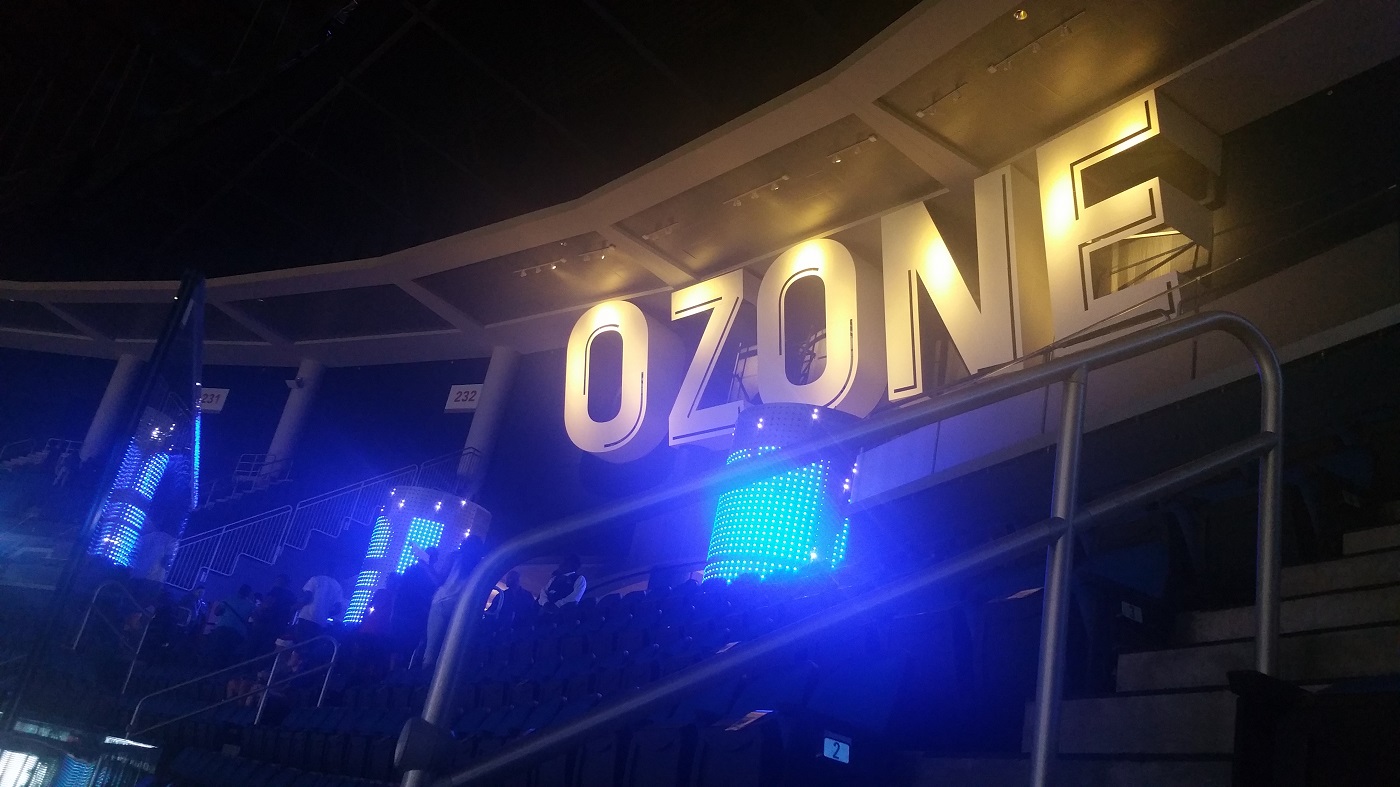 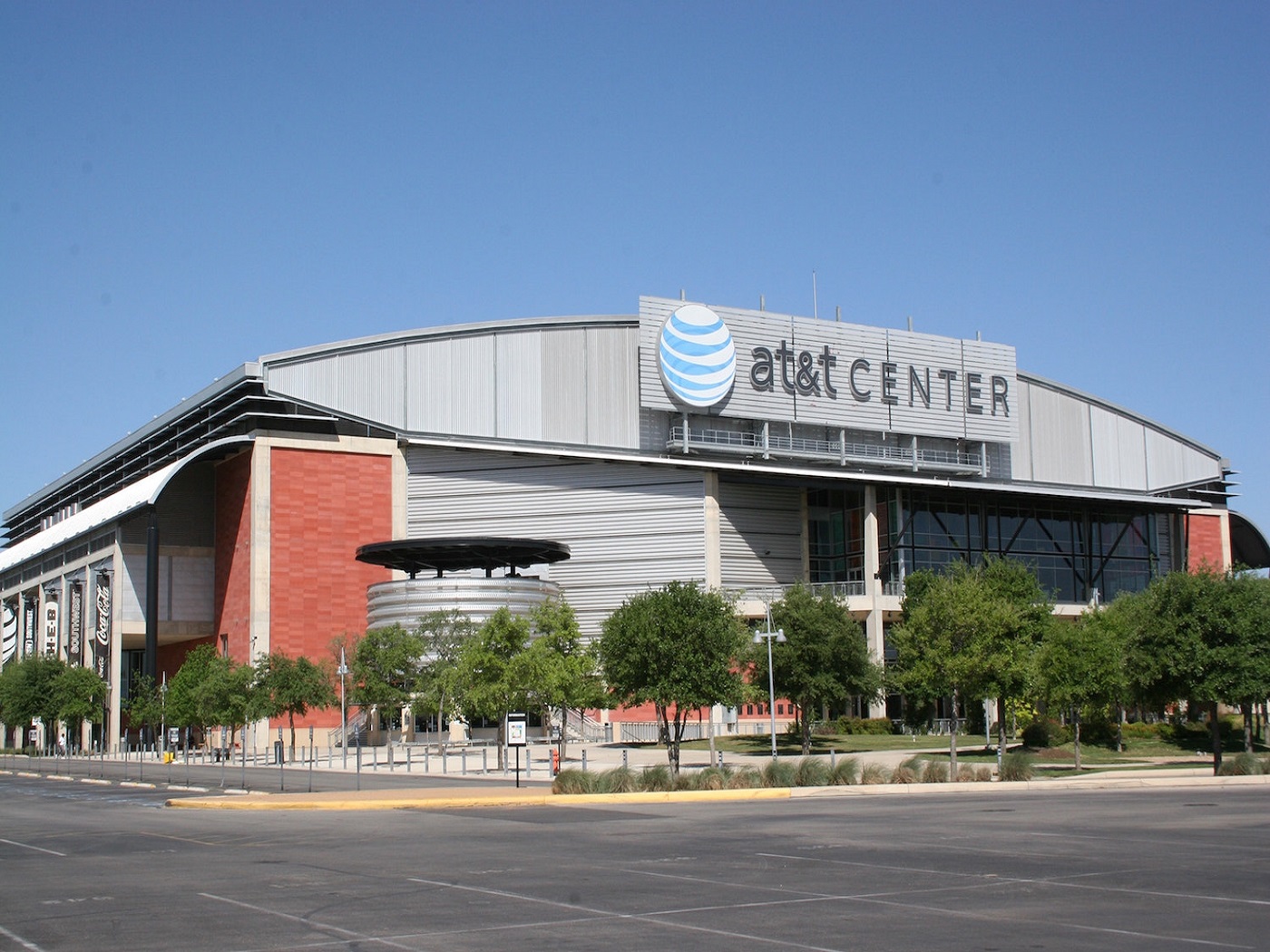 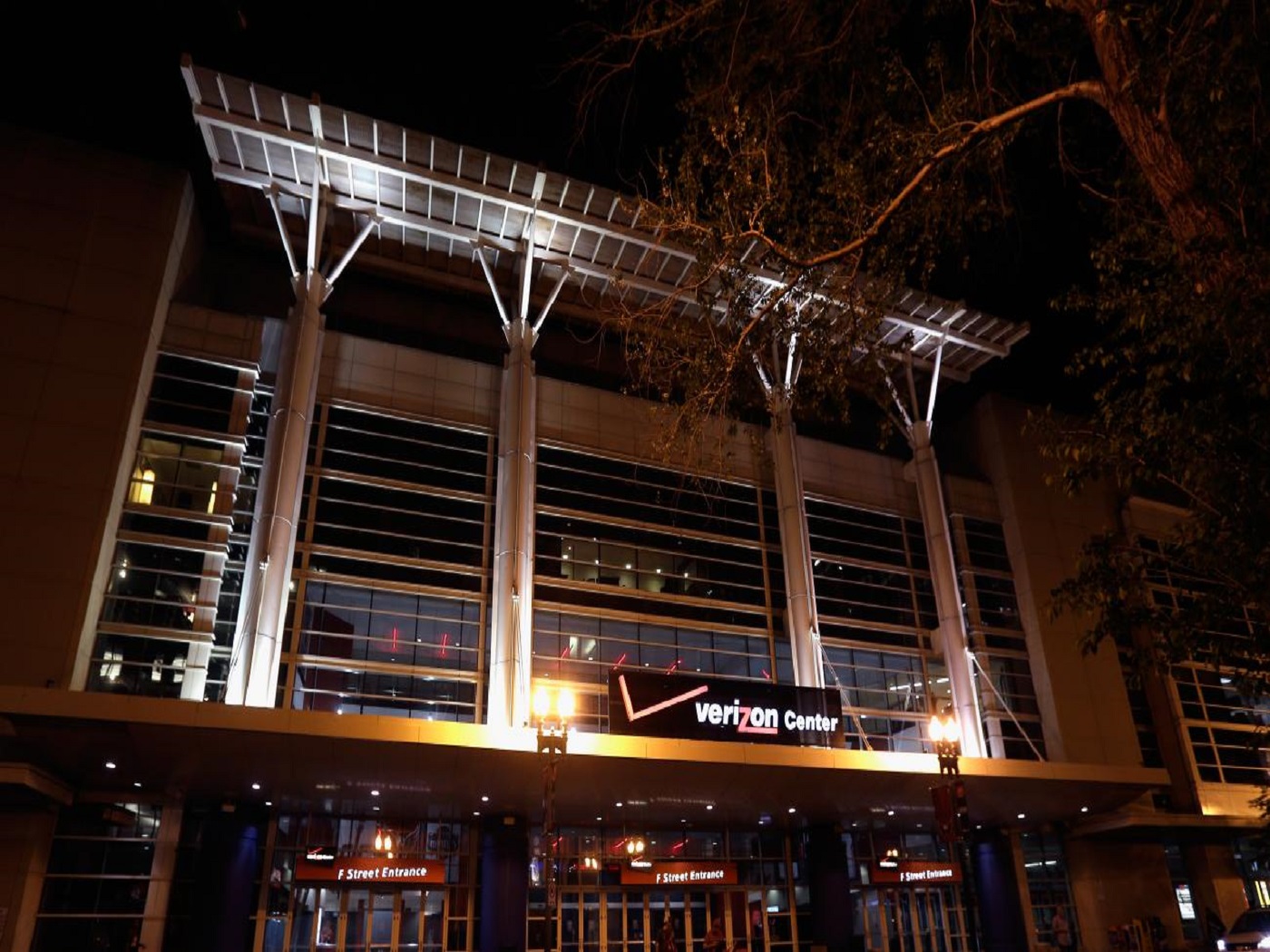 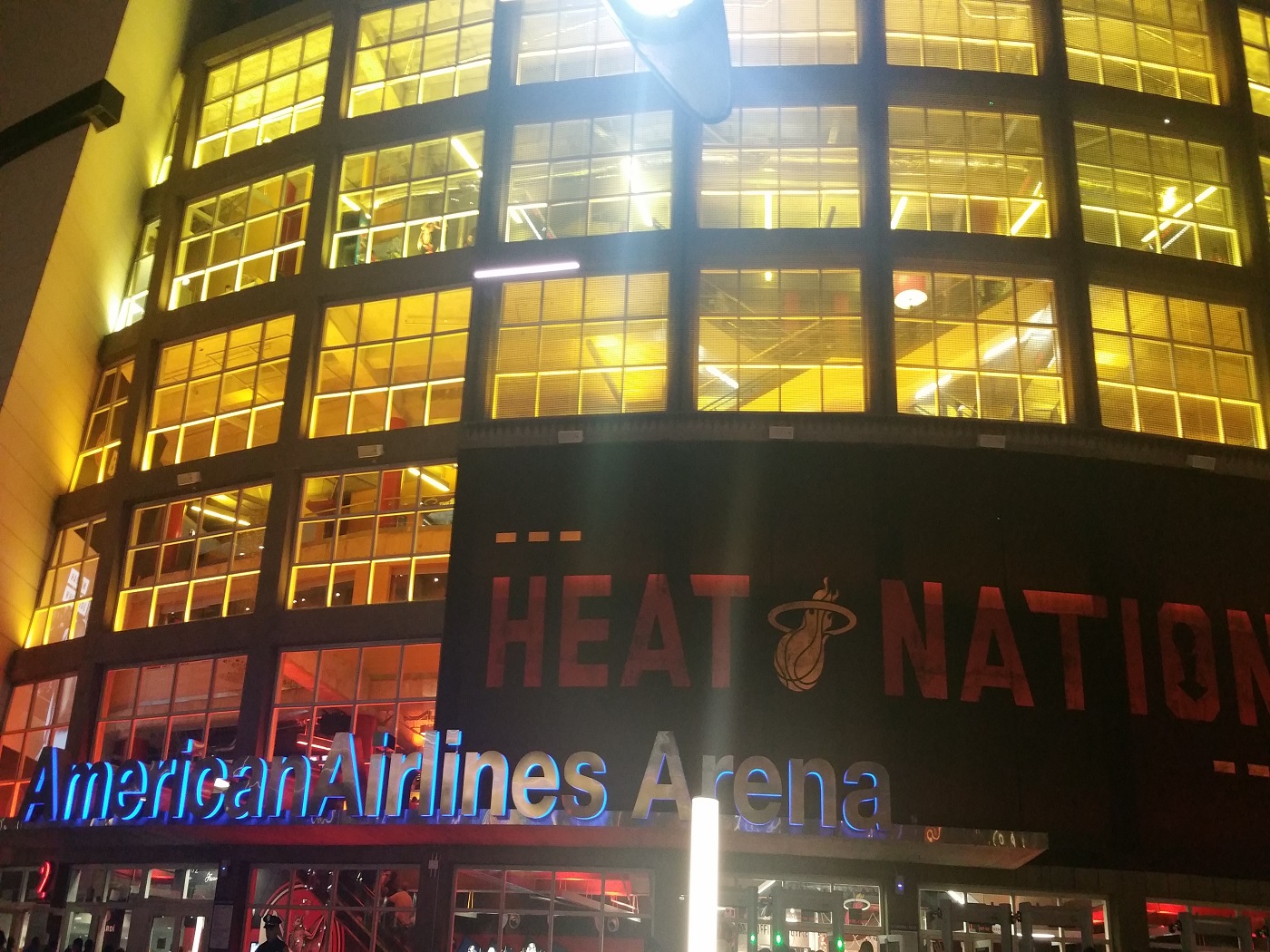 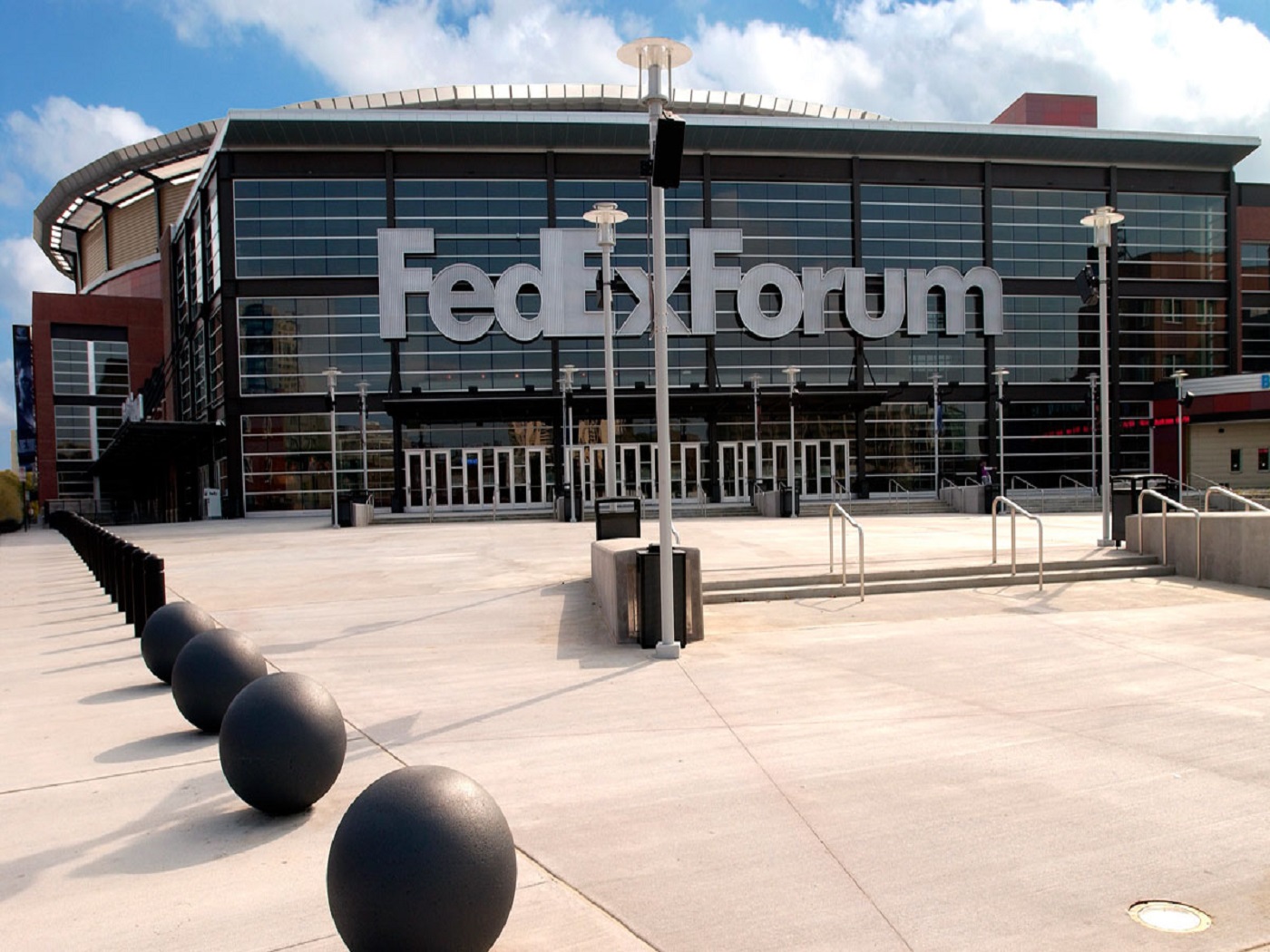 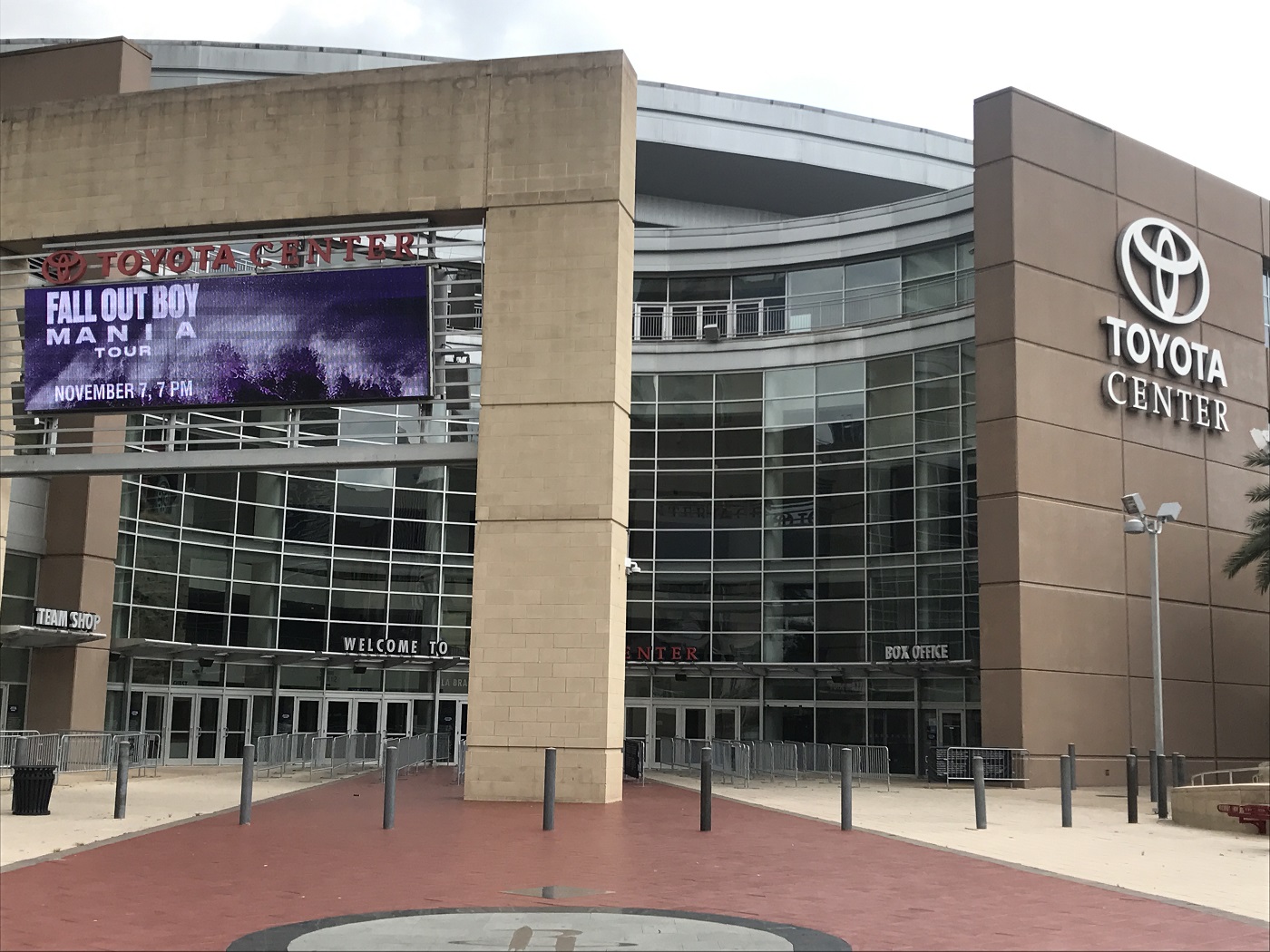 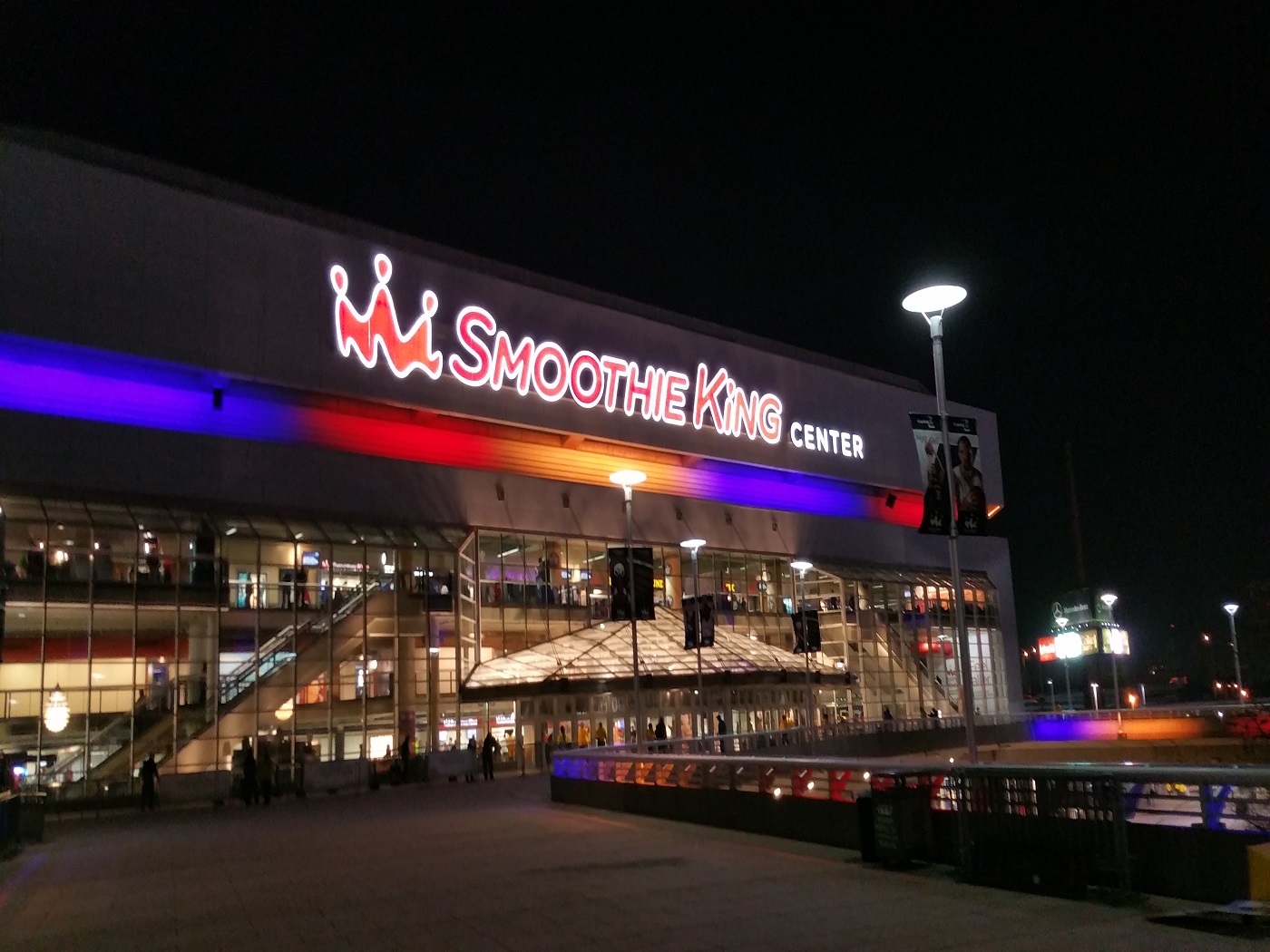 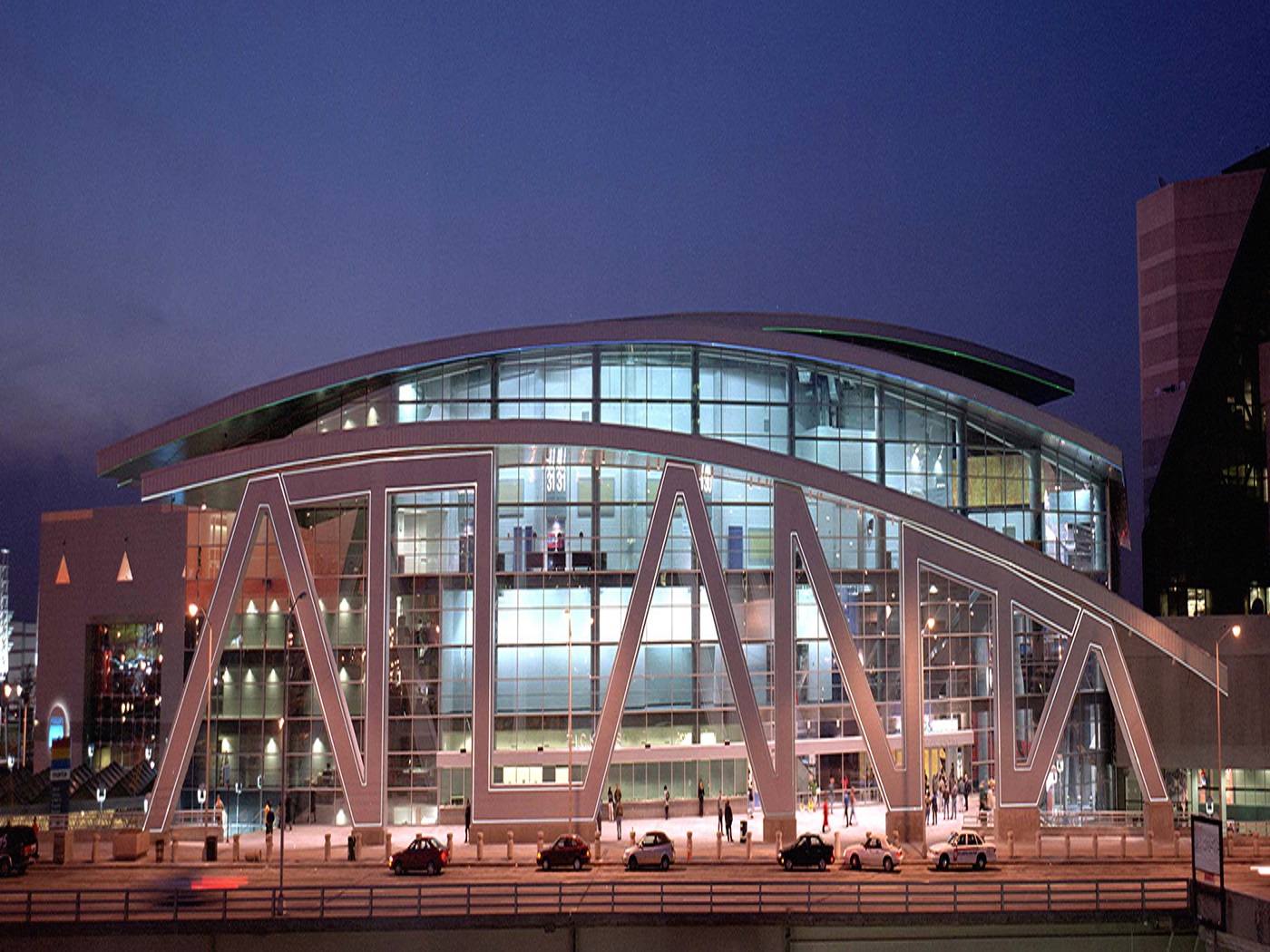 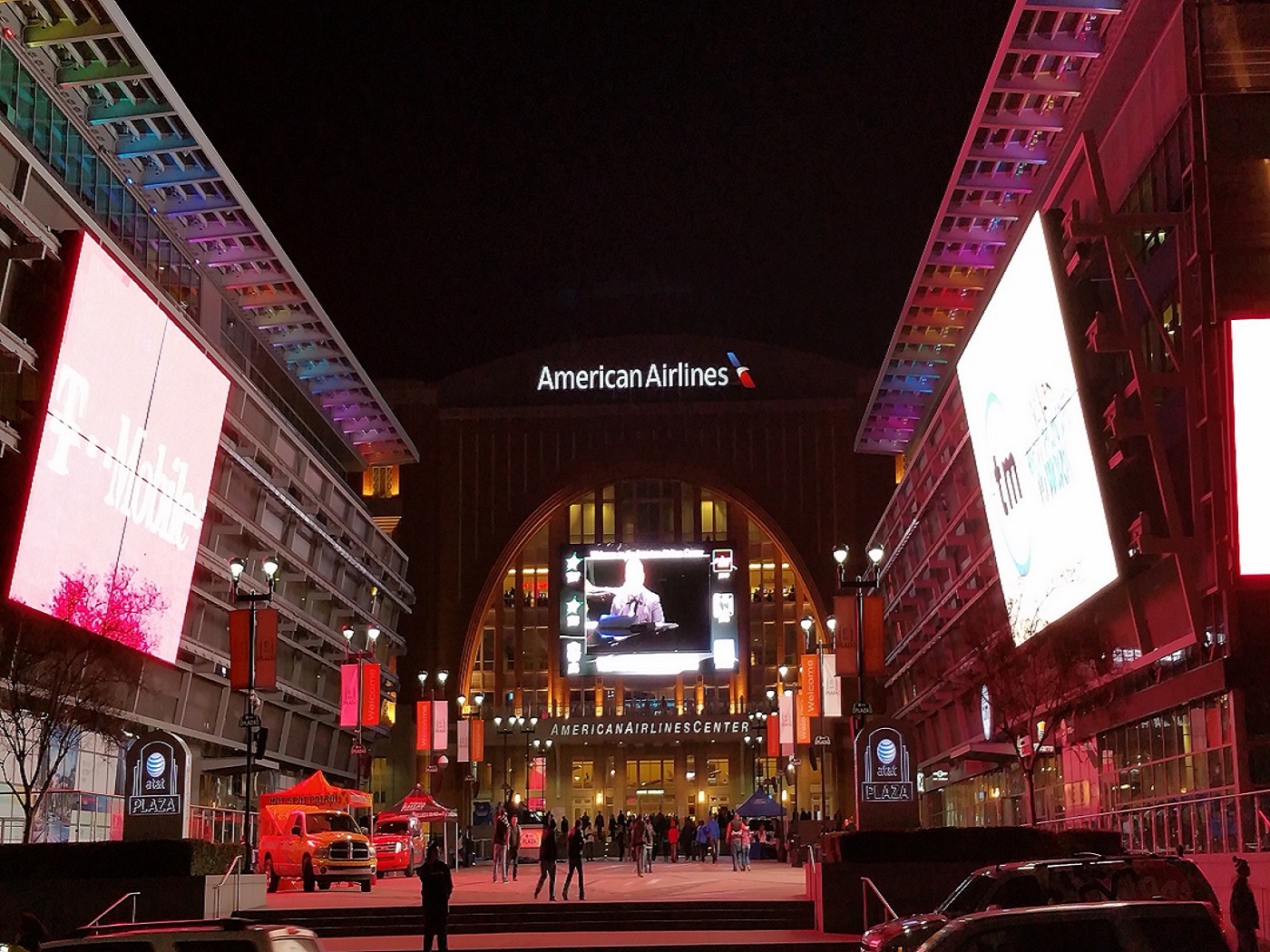